MOSCOW, 8 February. Car tires can get into the list of goods that the government is going to impose the excise tax, says RBC. “Now is discussed only three items – palm oil, sodas and tyres”, – said the Agency a government official.

Chairman of the Board of the Association of manufacturers of tyres and General Director of “NokianTyres Russia” Andrey pantykhov said he knew about the possible imposition of excise taxes on tires – this is discussed in the government. In conditions of economic crisis, when new car sales decline and the purchasing power of citizens is falling, the introduction of excise tax will lead to a new rise in prices and a further contraction of the market, he warned, this will be followed by a reduction in staff and tax revenues.

The pantykhov also noted that the car is already the excise goods and the introduction of an additional excise tax on one of its components will be redundant. 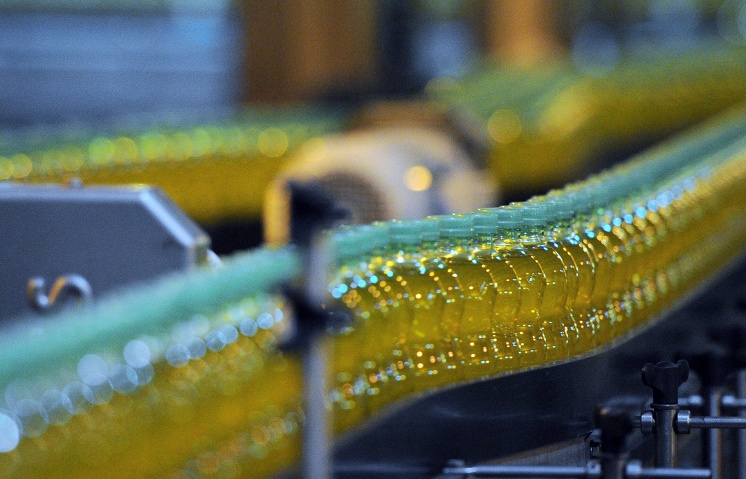 Source: introduction of 20% excise tax on soda would bring the budget to 600 million roubles a year