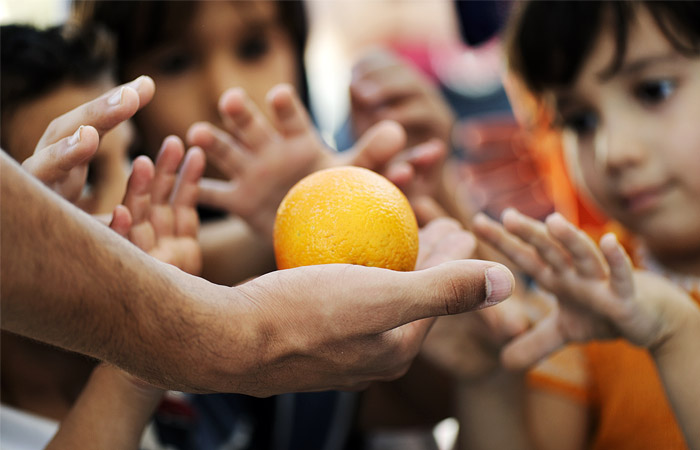 Moscow. On 5 February. The French Senate on Thursday unanimously passed a law forbidding supermarkets to throw away or dispose of unsold food before the expiry date, The Guardian reports.

According to the law, which went into effect immediately, grocery stores with an area of over 400 square meters are obliged to contract with charitable organizations to provide food as a gift. Otherwise they face fines of up to $ 75 thousand euros or imprisonment for up to two years.

In turn, engaged in charity are required to ensure acceptance of food and its distribution in hygienic conditions.

France is the only country in the world where there is such a rule.

The adoption of the law was preceded by a long campaign in which participated as individual citizens and organizations who are struggling with poverty and unsustainable spending of products. Now the activists intend to ensure that similar measures became obligatory throughout the EU.

It is noted that in France annually produced about 7 million tons of food, 11% of them are grocery stores. With organizations handing out food, receive only 100 thousand tons per year, of which only 35 thousand tons from supermarkets.