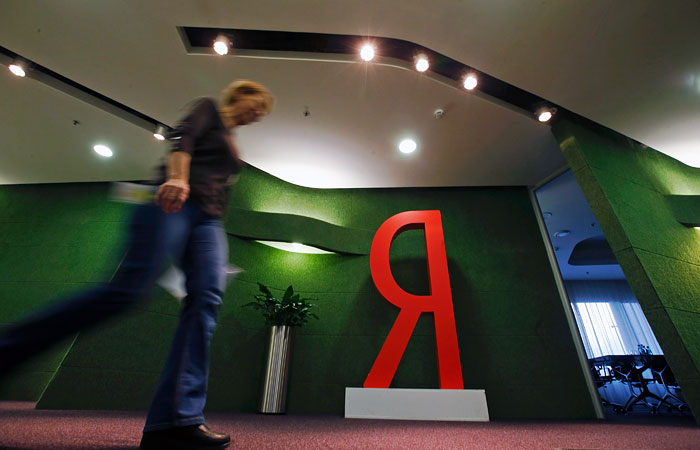 Moscow. On 5 February. The Moscow arbitration court on Friday granted the application of OOO “Yandex” about bringing him to participate in the “Google vs. FAS” as a third person.

“This decision will allow Yandex to state their reasons and objections, to provide explanations on all essential facts, to present evidence confirming illegal actions of Google,” said a spokesman for the Russian company Asya Melkumova.

In this case, the court refused to involve Russian daughter Google LLC Google.This was applied by the FAS. The plaintiffs in the case are Google Inc. (USA) and Google Ireland Ltd.

Case on the court’s decision will be considered behind closed doors. Asked Google, explaining this by the presence of large amounts of information with trade secrets. The representative of the FAS on the court also noted that a significant portion of the documents constitutes trade secrets.

A preliminary hearing on the lawsuit to Google, the FAS transferred on 1 March.

Last year the Federal Antimonopoly service considered the complaint of “Yandex”, has ordered Google to 18 November (later the term was extended until 18 December, at the request of the company) to eliminate the violation of the law “About competition protection” – “to untie” the Google Play app store from other services, including search.

In particular, Google should be excluded from agreements with the vendors of anti-competitive regulations that restrict the installation of applications and services to other developers. Existing users of android devices should be notified of deactivation of preinstalled Google apps, change search engine in Google Chrome, you install a search widget, and also change the location of the icons.

Google disagreed with the decision of the Antimonopoly regulator and challenged the writ of the FAS. None of the existing manufacturers of devices are not required to install Google apps along with the Android platform, says the company.

In turn, the “Yandex” declared readiness to appeal by Google and open trial.