MOSCOW, 8 February. The state Corporation “Agency for deposits insurance” (DIA) to pay depositors who lost the license of the Bank “Intercommerz” 64,8 billion roubles, have informed in DIA. 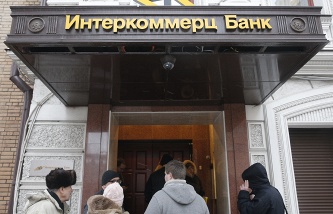 “According to preliminary estimates, the insurance liability DIA can be 64,8 billion roubles”, – have noted in Corporation.

According to the DIA, the size of individuals ‘ deposits in the Bank amounted to 69.5 billion.

The Agency also noted that “regardless of the number and size of insurance claims in the Fund will always have enough to make payments. All investors will be able to obtain insurance compensation on deposits in a timely manner.”

The Bank of Russia withdrew on February 8, 2016 “Intercommerz” the license for banking operations “in connection with default by Bank of laws, regulating banking activity and normative acts of the Central Bank, the value of capital adequacy ratio of below 2%, reduction of size of own means below the minimum value of the authorized capital”. 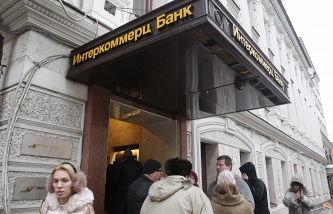 The Bank of Russia revoked the license of the Bank Intercommerz

On 27 January, the media reported that the Bank has problems with liquidity. In particular, the organization has ceased to serve the customer payments, difficulties arose when the issuance of the deposits. On January 29, the Central Bank imposed in the “Intercommerz” temporary administration.

By total assets “Intercommerz” on January 1, occupied 67-e a place in the Russian banking system, is included into first hundred banks on the sizes of net assets.

“Intercommerz” is a universal Bank offering full range of banking services to private and corporate clients. In the last two years, by actively developing the retail business, attracting deposits of individuals. Also “Intercommerz” was the clearing Bank for Rosebank, we have provided uninterrupted maintenance, operations and calculations on cards of this organization. 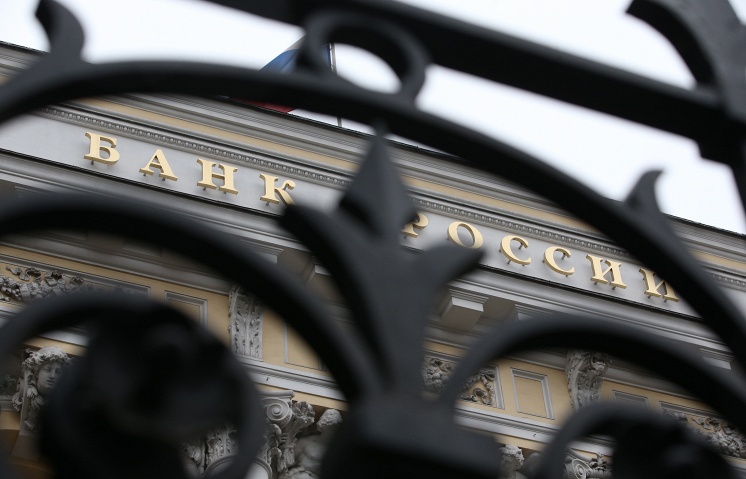