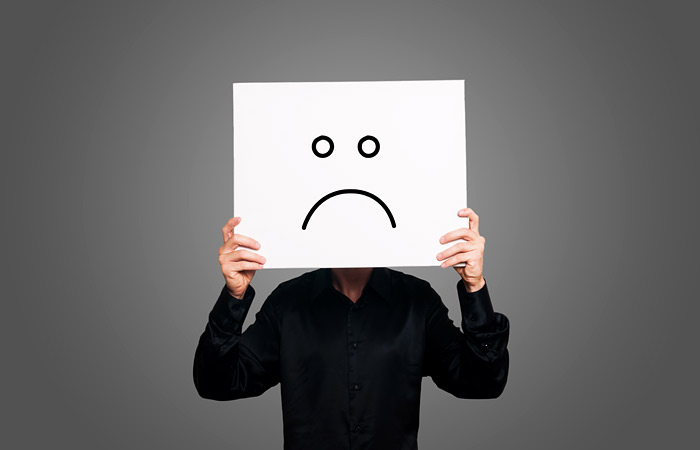 Moscow. On 5 February. The percentage of respondents who are pessimistic evaluating the situation in the economy, increased significantly for the month: now call her a bad 54% of respondents versus 43% in December, according to Fund “Public opinion”.

To such conclusions came FOM as a result of a survey conducted 30-31 January among 1,500 respondents in 104 settlements of the 53 subjects of the Russian Federation.

That the economic situation in Russia is satisfactory now, said 41% of the respondents (49% in December). It is considered good as a month ago, 3% of respondents,

Another survey conducted by the public opinion Foundation among 3,000 respondents on January 30-31 in 207 localities 73 subjects of the Russian Federation, sociologists asked Russians that, in their opinion, for the last month happened with the prices of basic products, goods and services.

More than half of study participants (52%) noted that prices last month grew faster than before, more than a third said that the prices in this period grew in the same way as before.

In the minority of those who believes that prices last month rose more slowly than before (4%), and those who didn’t notice in change (2%), sociologists said.

Earlier, Ulyukayev said that the Russian economy has passed “a bottom” at the end of the second quarter of 2015, and this year we can expect the correction of the economic situation for the better.