TOKYO, 9 February. /Corr. Alex Sarachev/. Another round of consultations on the issue of a peace Treaty between representatives of Russia and Japan will be held in Tokyo on 15 February. About this at the press conference said the head of the Japanese foreign Minister Fumio Kishida. 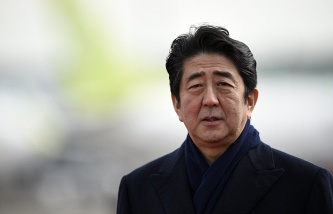 From the Japanese side in the consultations will be attended by special representative for relations with Russia, former Ambassador to Russia tikahito Harada. Russia will be represented by Deputy foreign Minister Igor Morgulov.

“Preparations for the meeting on February 15 in Tokyo,” said Kishida. According to him, during consultations, in particular to discuss the “theme of negotiations on a peace Treaty”. The Minister also expressed the intention “to promote the organization of meetings of the leaders of Japan and Russia”. As expected, the parties raised the question of the rocket with the satellite in the DPRK, which took place on 7 February. “You will need to work with Russia to send a strong signal to the DPRK,” said Kishida.

Earlier, a source in the Russian dipvedomstva reported that “the upcoming meeting has been planned and will be held possibly in February during the Russian-Japanese consultations on the issue of a peace Treaty”.

In April 2013 President of Russia Vladimir Putin and Prime Minister of Japan Shinzo Abe have agreed to expedite the process of elaboration of a peace Treaty and announced that it gave the indication of the foreign Ministry. The first round of such dialogue at the Deputy Minister level was held in January 2014 in Tokyo. From the Russian side it was attended by Igor Morgulov, Japan Shinsuke Sugiyama. Then in the negotiation process was not at the initiative of the Russian side, and the new meeting deadlines repeatedly shifted.

On 8 October last year in Moscow was held the second round of these consultations with the participation of Morgulov and Sugiyama.

The main obstacle to the full settlement of Russian-Japanese relations and the signing of the peace agreement is the issue of belonging of the South Kuril Islands. After the Second world war, all the Kurile Islands were incorporated into the USSR. However, the ownership of Iturup, Kunashir, Shikotan and group of Islands Habomai disputed by Japan 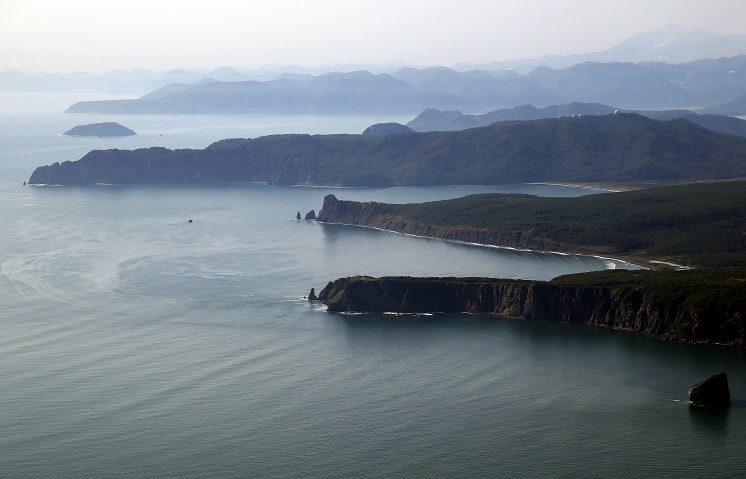