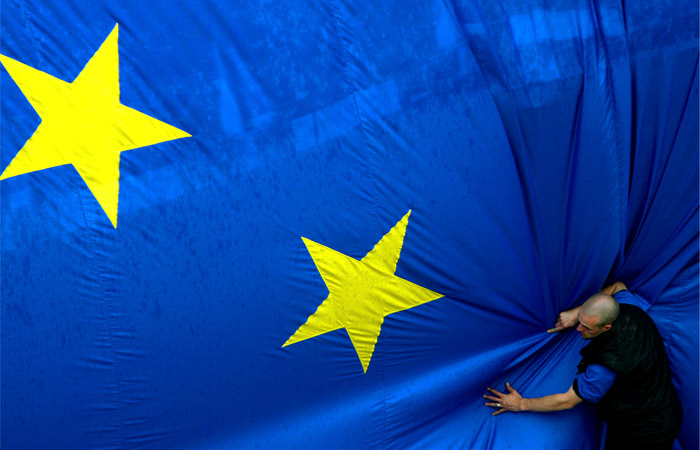 Moscow. On 8 February. The heads of the Central banks of Germany and France, Jens Weidmann and Villerua de Halo demanded to reform the Eurozone, as well as expressed the need to create a pan-European Ministry of Finance that will help restore economic balance in the European Union.

In a joint statement published in the Monday edition of Suddeutsche Zeitung, they are made to member countries of the European Union has largely delegated its rights and powers at the European level.

“Even more significant integration – simple method to restore confidence within the European space”, – say the bankers.

In light of the deteriorating General financial situation and economic imbalances, Europe is “clearly” is at a crossroads, they say. To overcome a crisis situation requires the creation of a common Ministry of Finance, effective and less “fragmented” European administration, as well as a powerful political body that takes policy decisions.

“These new institutions would take care of restoring the balance between liability and control,” write the two heads of the Central Bank.

Earlier in the week in Paris to be held the meeting of Ministers of economy and Finance of France and Germany, notes Deutsche Welle.