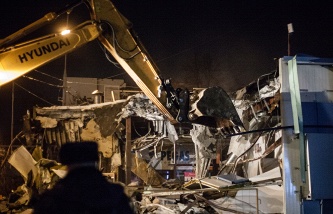 According to Raskin, there is reason to believe that during the demolition of the trade stands were the violations of the rights of entrepreneurs. “In particular, the media reported about the failure to provide lawyers and owners of trading pavilions the documents on the basis of which should be the demolition of the buildings,” – said the Deputy.

He also claims that the owners of trading pavilions “there are documents on the property right, which means to deprive them of their property only by a court decision”.

The Communist asks the Prosecutor General’s office “to verify the availability of adequate legal basis for the demolition of objects of trade” and “to scrutinise the actions of the authorities of Moscow on the issue of damages (damage) entrepreneurs, performing activities carried on trade objects and their owners”. In addition, Rashkin asked the Supervisory authority to establish how legitimate were the actions of the authorities and the police during the demolition of the pavilions and to control the future use of the vacated territories. 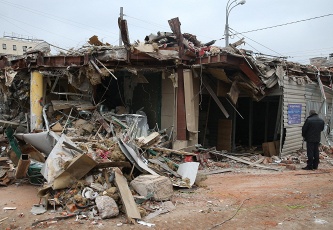 A similar request from state Duma Deputy wrote to the mayor of Moscow Sergey Sobyanin. He requested the mayor to report about whether there were regulations for demolition, to explain the necessity of dismantling and tell how you will be reimbursed for losses to the owners. In addition, Rashkin asked the mayor to inform that will be built on the site of the demolished buildings. 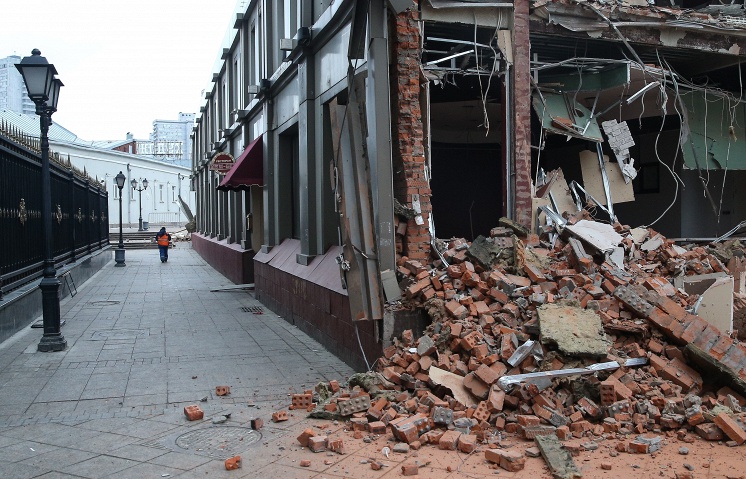