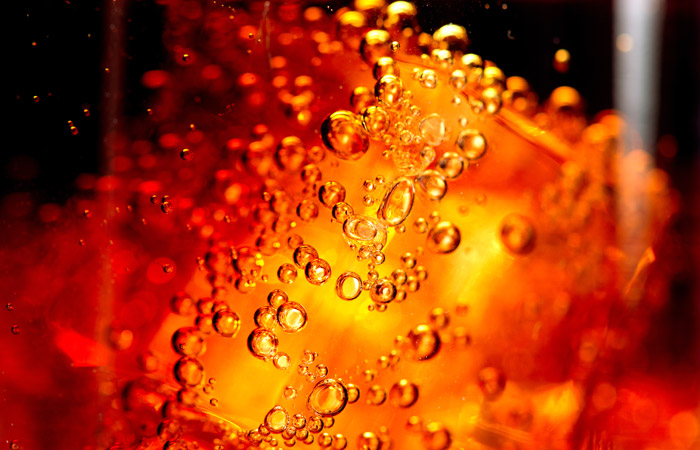 Moscow. On 8 February. The government gave a negative opinion on the draft law proposed by MP from the faction “Fair Russia” Oleg Mikheev on the introduction of a tax on “harmful products”, including soda and potato chips.

In conclusion, the government indicates that the message of President Vladimir Putin to the Federal Assembly on December 4, 2014 referred to the need for the next four years to lock in current tax rules.

“In addition, issues relating to the protection of public health and food safety should be considered under the relevant legislation of the Russian Federation. Given the above, the government of the Russian Federation the bill does not support”, – said in the conclusion, which was signed by chief of government staff Sergei Prikhodko on January 28.

Previously, the newspaper “Vedomosti” reported with reference to the Protocol on results of the meeting with Prime Minister Dmitry Medvedev on January 18, the government is considering the possibility of imposing excise tax on “harmful” goods for replenishment. Then several ministries have come forward to support the idea of introducing the related excise taxes, including palm oil and soda.

In his bill, the MP proposes to establish a tax on soda with high sugar content. This will include foreign and soda will not affect Russian producers. Also proposed to introduce a tax on potato chips in 100 grams have more than 12.5 grams of sugar or other flavoring substances.

Mikheev notes that such taxes or excise taxes have been successfully implemented in Denmark, great Britain, USA, Hungary. A call to impose such a tax has been repeatedly expressed to the UN, in particular, in 2012 this was discussed in the report on the problems of food, which was prepared by the organization.

According to the UN experts, the introduction of 10% tax on harmful products will decrease their consumption.

The head of the Russian Ministry of health Veronika Skvortsova also confirmed to journalists that the issue of imposition of excise duty on such products is discussed in the government. The Minister of economic development Alexei Ulyukayev considers the situation with the introduction of excise tax on palm oil is evident. This proposal supports and the Minister of agriculture Alexander Tkachev. Discusses, in particular, the excise tax on palm oil and sodas. In the list of excisable products can also include chips, electronic cigarettes, products with high content of fat and sugar on the methodology of the world health organization, say sources. There is another approach: enter only the excise duties on sugar and palm oil.

Deputy Minister of agriculture Eugene Gromyko on Monday told reporters that the introduction of excise tax on so-called “harmful products” will not lead to a rise in food prices. According to him, a much greater impact on the prices provided by such facts as the requirement for the equipment of cars with tachometers and other innovations.