SYDNEY, 9 February. /Corr. Pavel Vanichkin/. The Minister of trade of Australia, Andrew Robb on behalf of the government submitted to the Parliament for consideration and subsequent ratification of the Agreement on TRANS-Pacific partnership (TPP). This agreement provides for the formation in the Asia-Pacific region of a new, very large international economic Association. At a meeting held last Thursday in Auckland (New Zealand) ceremony their signatures to the agreement put the heads of intergov Australia, Brunei, Vietnam, Canada, Malaysia, Mexico, New Zealand, Peru, USA, Singapore, Chile and Japan.

Speaking Tuesday at a plenary session of the house of representatives of the Federal Parliament of Australia, the head of the Ministry of trade has called TPP “the most important global investment and trade agreement negotiated since the Uruguay round of international trade negotiations under the auspices of the WTO, which ended more than 20 years ago.”

The benefits for Australia

“The share of the 12 countries participating in the TPP account for approximately 40% of global GDP,” said Robb said, “Australia simply cannot afford not to be part of TTP”. He also said about the “open nature” formed a trading block that allows in the future to accede to other countries. In this regard, the Minister informed about the interest shown in forming the unification of Indonesia, the Republic of Korea, Thailand, Taiwan and the Philippines. 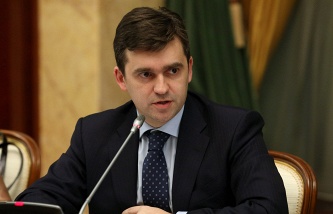 Deputy MAYOR: the establishment of TPP will not have a strong impact on the economy of the Russian Federation

The head of the Ministry of trade also said that in the past financial year, the volume of Australian exports of goods and services to other countries participating in the TPP amounted to USD 109 billion (about $77 billion), i.e. about a third of the total export volume. Accordingly, the volume of Australian investment amounted to 868 billion dollars (over $600 billion). With his side 11 of the countries participating in TPP have invested in the Australian economy over the same period about 1.1 trillion dollars (about $780 billion), more than twice the rate of a decade ago.

The timing of ratification of the TPP

Implementation of the TPP agreement involves the cancellation of more than 98% of all tariffs and customs duties on goods and services through this Association of countries in the Asia-Pacific region. The agreement will enter into force once it is ratified by all participating countries. It is expected that it will take about two years. At the meeting on 4 February in Auckland after the signing ceremony a press conference, the Ministers of five countries: Australia, New Zealand, Chile, Mexico and Singapore – have expressed hope that the parliaments of their countries will ratify the document later this year. The other Ministers did not call the timing, but said confidently that the agreement is sure to be ratified. 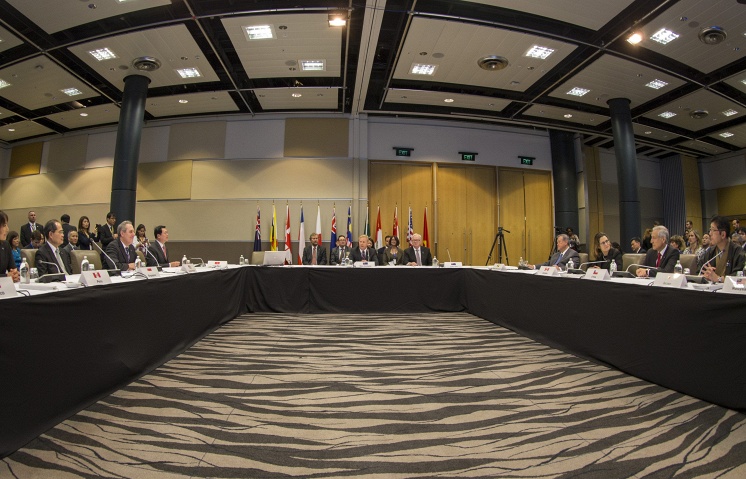 The agreement to establish the TRANS-Pacific partnership signed in Auckland