The HAGUE, 9 February. /Corr. Vitaly Chugin/. Arbitration in the Hague awarded former shareholders of YUKOS more than $50 billion, was not competent to deal with the case. This was stated at the public hearings the lawyer of the Russian side albert Jan van den Berg.

He noted that “arbitration under the mediation of the Permanent court of arbitration in the Hague, for a number of reasons lacked jurisdiction for the organization of the proceedings.” “In particular, due to the fact that Russia never ratified the Energy Charter, on the basis of which the decision was taken”, – said the lawyer.

Arbitration under the mediation of the Permanent court of arbitration in the Hague, in July 2014 ruled that Russia owes a total of to pay more than $50 billion to companies affiliated with the former shareholders of Yukos.

The court decided that Russia’s actions against Yukos could be regarded as expropriation of the investment, violating the 45th article of the Energy Charter. 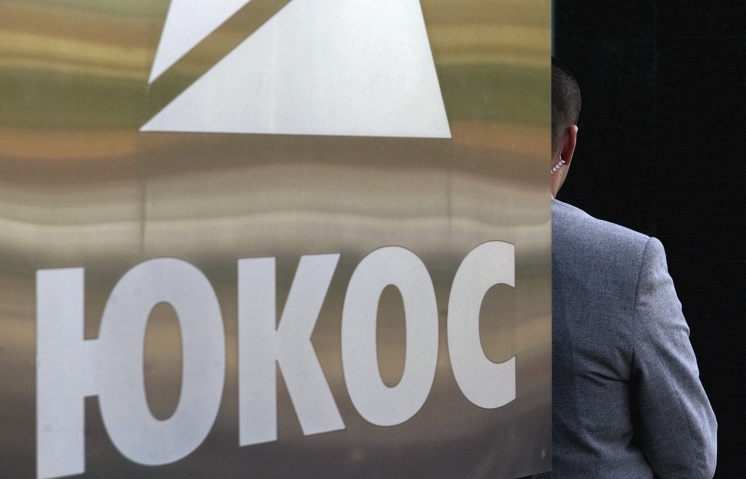