MOSCOW, February 9. The Ministry of natural resources expects a positive decision from the UN Russia’s claim to the continental shelf, said Tuesday the head of Department Sergey Donskoy on the TV channel “Russia 24”.

“We are, in fact, this year submitted a revised proposal which was made, and which proved the continental nature of the Lomonosov ridge, the Mendeleev, Chukchi plateau… have Been prepared supporting materials that prove the continentality of all of those objects… Actually, the application is the essence of all the work that was done over 13 years here in Russia and abroad”, – said Sergey Donskoy. 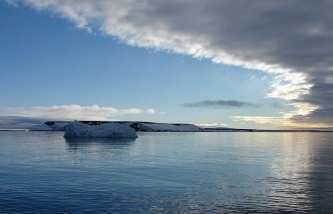 Russia is not the only country that claims to these territories, the Minister said. “There are other countries that have submitted their materials, and their applications. In particular, Denmark, which extends its jurisdiction, the outer border and on the territory that we claim,” – said the Minister.

Russia has serious grounds to believe that her application will be approved, emphasized Sergey Donskoy. “The materials have a considerable amount of additional data that we obtained in the framework of expeditions and research. And these additional materials… give us reason more carefully consider and provide supporting materials than it was in 2001. That is, these materials give us more reason to talk about the positive decision regarding our application,” he said.

According to him, the shelf should benefit from the resources. “As for stocks, prior, of course, assessment… On the continental shelf is planned only reserves of hydrocarbons in the region of five billion tons,” the Minister added. 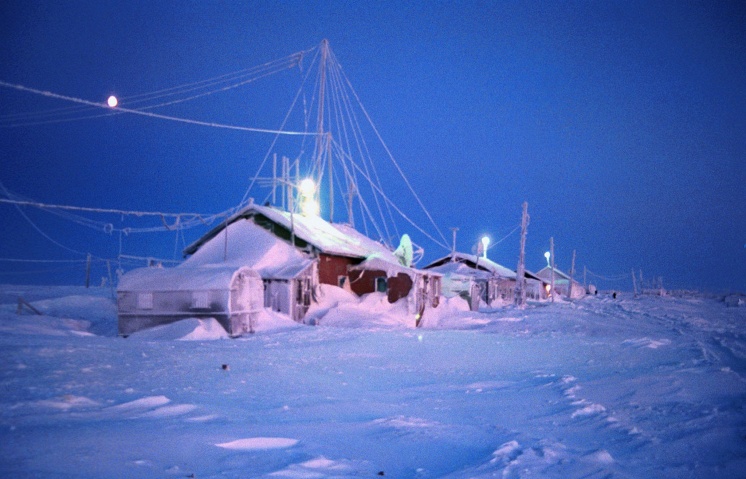