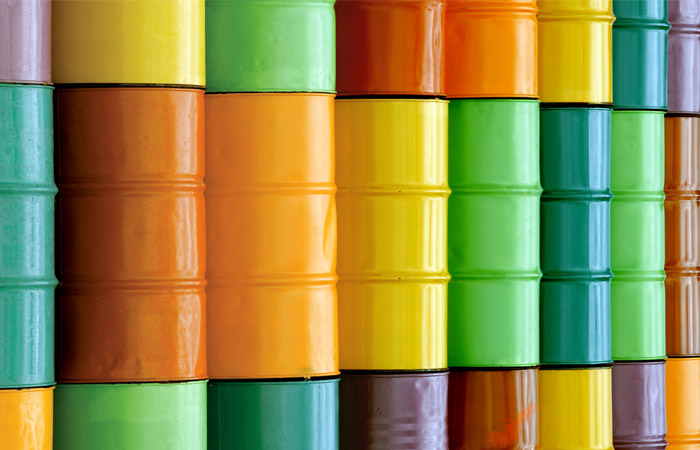 Moscow. On 8 February. The price of oil, expressed in ounces of gold, fell to the lowest rate since at least 1988, reported Bloomberg. Now 1 barrel of oil costs only 0,029 ounce of gold.

The real price of oil adjusted for inflation is below the level of 1973, says the writer, Professor and former employee of Goldman Sachs John Talbot.

“This is a significant date – he said, – because that’s when OPEC first exercised monopoly power over prices, causing oil prices rose from $2 to over $130 per barrel.”

Futures prices for WTI crude oil for March in electronic trading on the new York Mercantile exchange (NYMEX) increased by $0.3 (0.97 per cent) to $31,19 per barrel. According to the results of last week their price fell by 8.1%.

Gold fell on Monday by 0.6% to $1166,74 per ounce. The price of the precious metal increased for six trading sessions in a row, reaching its highest level since October.