The HAGUE, 9 February. /Corr. Vitaly Chugin/. International arbitration has made a lot of mistakes in the Yukos case. This was reported on Tuesday in conversation with the correspondent the adviser of the Russian side Niusha Bassiri.

According to her, one of the main mistakes was that “arbitration under the mediation of the Permanent court of arbitration in the Hague had no jurisdiction and authority to take decisions on this case”. “The trial was conducted on the basis of the Energy Charter, but Russia is known to have signed but not ratified it and, therefore, has never been a party to the agreement, said Bassiri. But the Tribunal decided otherwise.” 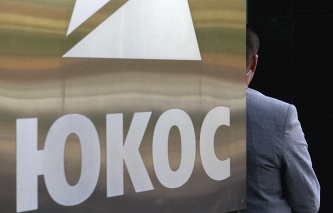 Source: decision on the Yukos case will be decided no earlier than April

Moreover, the arbitral Tribunal made mistakes in the framework of application of the Energy Charter, in matters relating to investments and taxation, as well as calculating the amount of compensation, she added. Based on these arguments of the Russian side is seeking that the decisions of international arbitration on the award of compensation have been cancelled”, – said the adviser.

“The district court’s decision is not expected today, added Bassiri. – This is a very complicated matter, we think it may take a few months.”

International arbitration in July 2014 ruled that Russia owes a total of to pay more than $50 billion to companies affiliated with the former shareholders of Yukos. The court decided that Russia’s actions against Yukos could be regarded as expropriation of the investment, violating the 45th article of the Energy Charter.

In February 2015 it became known that Russia filed in the district court of the Hague petition to cancel these awards. 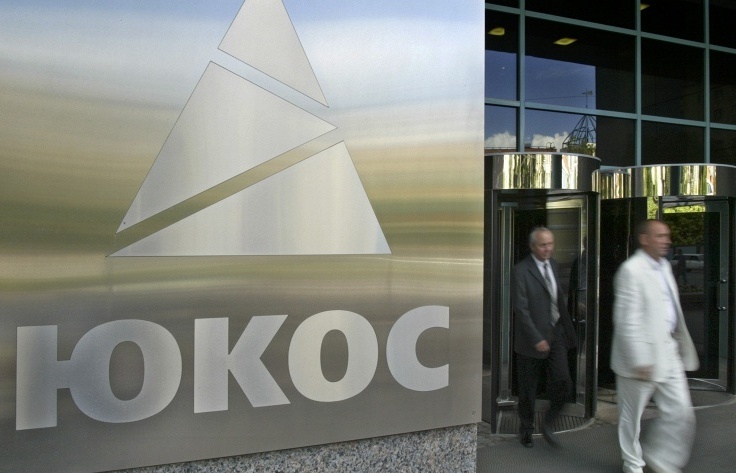 The lawyer of the Russian Federation: arbitration at the Hague was not competent to deal with the case of Yukos