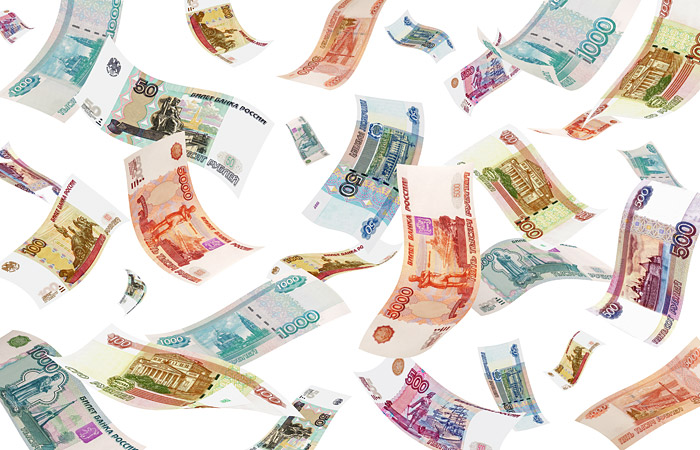 Moscow. February 9. Russian banks in 2015 has attracted a record amount of funds in grant assistance from the owners, according to experts of the Analytical credit rating Agency (ACRA).

Evaluation of an ACRE, the amount of attracted funds amounted to 156 billion rubles, which is more than two times higher than that in 2014 (66 billion rubles). Thus the own funds of banks for the year 2015 grew by 12.6% (estimated ACRES based on data from banks, disclosed the statements on 1 January 2016). This growth in grant aid, primarily helped to support the capitalization of individual credit institutions against the background of rising cost of risk and reduce the profitability of basic banking activities, analysts say.

Financial aid is a way of supporting the Bank, which does not require a long procedure of agreement with the Bank of Russia and allows to increase the income of the credit institution and, accordingly, its capital. The motivation of the owner (or any other person that it is permissible) for performing such an operation often consists in supporting the capital of the financial institution, bypassing the legally complex procedure of approval by the Bank of Russia, who has the right to request information about the sources of these funds, but this will happen after the fact.

In contrast to the classical capital increase, the shareholder structure after the financial assistance is not changing. Thus, in the case of banks with multiple owners, this operation can also be regarded as a debt investment with the horizon of returns, amounting to 3-5 years, while the return of investment will be expressed in another form.

ACRE classifies these revenues as one-off and non-operating activity (according to international financial reporting standards these tools directly increase the capital of the organization and are not included in the financial result). For the proper assessment of the aggregate financial result of the banking system of ACRE does not take into account grant aid. Accordingly, the adjusted profit of the Russian banking sector in 2015, according to the ACRE, amounted to 53 billion rubles.

A significant amount (over 50 million) under “grant assistance” reflected the 86 banks. The share of the 10 credit organizations attracted the most funding in the form of grants, accounted for 82.5% of total amount of attracted funds by sector.

According to the calculations of the ACRE, the largest recipients of financial assistance in the past year were: “Russian standard” (got to 43.9 billion of grant aid), PSB (29,55 billion rubles), “URALSIB” (17,63 billion rubles over 9 months) and “AK BARS” (9.5 billion rubles).

ACRE expects that in 2016 the Russian economy will continue to stagnate. In the adverse macroeconomic situation and the budget deficit is likely that the trend for recapitalization of banks by the shareholders in the form of grant aid will continue.

The Bank of Russia at the end of July 2015, announced the creation of a new rating Agency, which is tipped as rivals of the “big three”, criticized the Russian authorities for political motives by reducing the sovereign rating of the Russian Federation. The Agency, called the ACRE, as it is expected, will assign initial ratings during the second or third quarter of 2016. The authorized capital of the new structure amounted to 3 billion rubles, he allocated between 27 shareholders in equal shares.