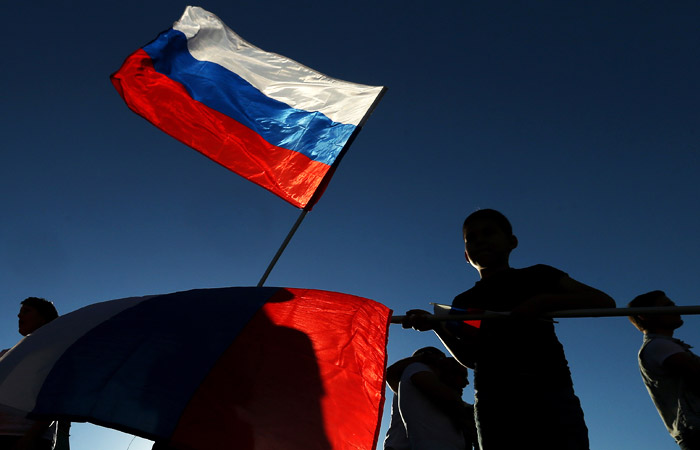 Moscow. February 9. Morgan Stanley downgraded the forecast of Russia’s GDP in 2016-2017 after the expected decline in oil prices, according to a review of the investment Bank.

According to new estimates the economist of Morgan Stanley, in 2016 GDP will fall by 2.1% against a rise of 0.8% forecast previously. The expected growth of the Russian economy in 2017, was also degraded from 1.7% to 0.9%.

“We expect that the ruble will continue to follow the dynamics of oil prices, helping the Russian economy to adapt. However, the ruble devaluation will accelerate inflation, which would reduce the Central Bank space to lower key rate”, – stated in the review.

According to the new forecasts of the economist of the investment Bank, following the reduction of the key rate is not expected until the fourth quarter of 2016 and by 50 basis points to 10.5%.

Analysts at Morgan Stanley believe that in 2017 will begin the recovery in oil prices, which will lead to the strengthening of the ruble and slow inflation. The decline in inflationary pressures will allow the Central Bank more actively to lower its key interest rate by the end of 2017 it will be reduced by 300 basis points to 7.5%.

Earlier, the economic Outlook for Russia for the current year downgraded, the Agency Fitch. The forecast for real GDP for 2016 was revised upward by 0.5% to reduce by 1%. This was done to reflect the outcome of 2015, the decline in oil prices and the impact from the reduction of budget expenditures.

The CBR also said earlier that Russia’s GDP this year may decline more significantly than expected in the baseline scenario. Oil prices in the period of 2016-2017 years will probably be lower than planned, the negative impact of this partially offset the floating rate.

“In 2016, the GDP decrease will be more considerable than previously projected in the baseline scenario. The additional period of adaptation may take several quarters. The pace of GDP growth will come in positive territory in 2017, but will be low”, – reported the Russian regulator.

The Ministry now calculates stress scenarios at $25 per barrel of oil in 2016. Inflation in this scenario will remain in single digits for the year, and the decline in GDP will be lower than in 2015, said Alexei Ulyukayev.

According to Rosstat, the Russian economy in 2015 has decreased by 3.7%.