KAZAN, February 10. /Corr. Alexei Ugarov/. The Supreme court of Tatarstan on Wednesday eliminated the Interregional Association of human rights public unions “Agora” at the suit of the justice Ministry. About it on Wednesday informed the correspondent a press-the court Secretary Natalia Losev.

The head of the HRC: human rights Association “Agora” is not a NCO-foreign agent

“The court satisfied the claim of Management of the Ministry of justice of the Republic of Tatarstan on the elimination of Association “Agora”,” Losev said. According to her, the defendants have 10 days to appeal.

“For liquidation of the organization to set a period of six months after the entry into force,” said Losev.

According to the lawyer “Agora” Ramil ahmetgaliev, the court’s decision will be appealed to the Supreme court of Russia.

Earlier it was reported that the justice Ministry has included the “Agora” into the registry of NCOs-“foreign agents” in 2014. 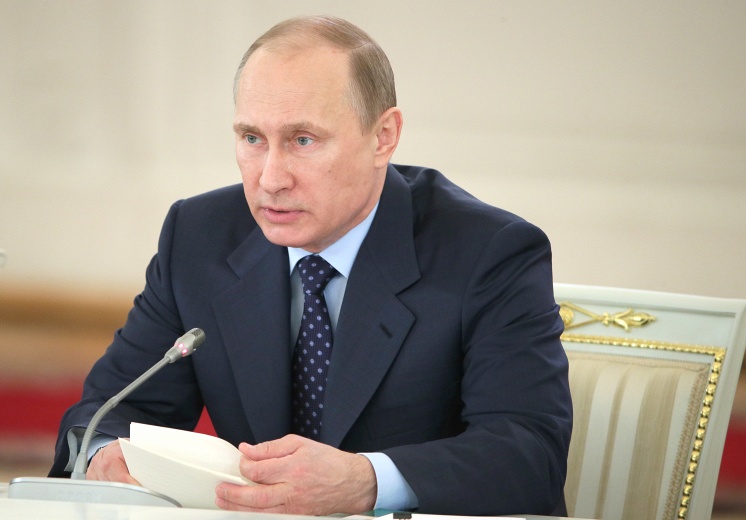