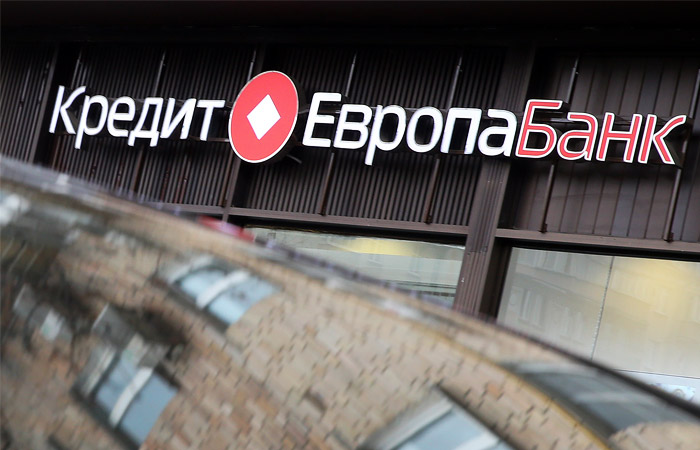 Moscow. February 9. The deterioration in Russian-Turkish relations makes the Turkish owners of Russian banks to think about the shrinking or even the disappearance from the market. About this newspaper “Kommersant”.

According to the newspaper, the largest Bank with Turkish capital in Russia Credit Europe Bank is up for sale. As noted, this is the first time, but in the conditions of difficult political situation and stagnation of the economy, his example could be followed by other companies with Turkish capital, not only in the banking sector.

“The search for a buyer began in mid-January,” said one of the sources. Search for deals specially chosen for this investment Bank – Morgan Stanley, added another source.

According to “Kommersant”, previously discussed sale of the Bank with a small discount to capital (it was $ 18.9 billion roubles under IFRS at the end of the first half of 2015, or 20.8 billion rubles under Russian accounting standards on January 1, 2016). The reason for the sale of the Bank – a deterioration in Russian-Turkish relations at the end of 2015, coupled with the overall economic stagnation in Russia, said sources.

Credit Europe Bank is the largest volume of business in Russia the Bank with Turkish capital. 99.9% of the shares owned by Credit Europe Bank NV (the Netherlands), the ultimate beneficiary of which is a citizen of Turkey, Mustafa husny Ozyegin. The Bank operates in Russia since 1994 – then controlled by international financial group FIBA (also includes Dutch Bank) was opened in Russia a representative office under the name of Finansbank. Renamed in Credit Europe Bank in 2007.

Relations between Moscow and Ankara entered into a phase of acute crisis after 24 November 2015 Turkish fighter brought down a Russian su-24 bomber. The President of Russia Vladimir Putin called it a “stab in the back” by the accomplices of terrorists. To protect national interests, the President has signed the decree about introduction of sanctions against Turkey. In turn, Ankara has said it is ready to impose retaliatory measures against Russia.

About Credit Europe Bank, the role played by not only the political situation, but also that credit institutions are missing the point of growth with shrinking consumer lending.