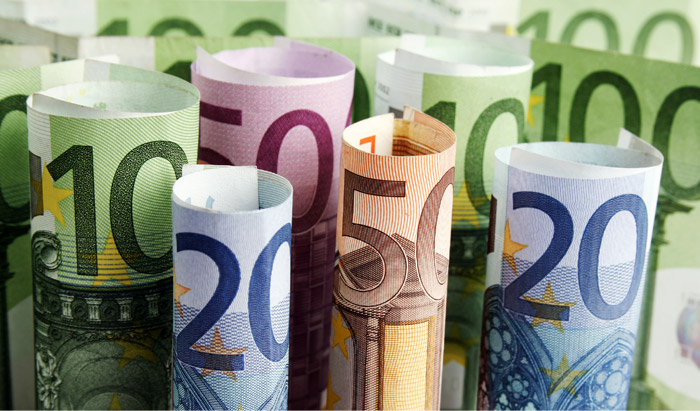 Moscow. February 9. Pressure on the ruble intensified in the evening on Monday, amid falling oil, Euro for the first time in two weeks rose on the Moscow stock exchange above 89 rubles.

The decline of the ruble against the background of increasing world prices of crude oil: the price of April futures for Brent crude on London exchange ICE Futures at 16:30 Moscow time fell by more than 1% to USD 32.5 per barrel.

A negative factor for the oil market was the fact that the International energy Agency increased its earlier forecast of a surplus of oil on the world market in the first half of 2016 to 1.75 million barrels a day from the previously expected 1.5 million b/d, reports Bloomberg.