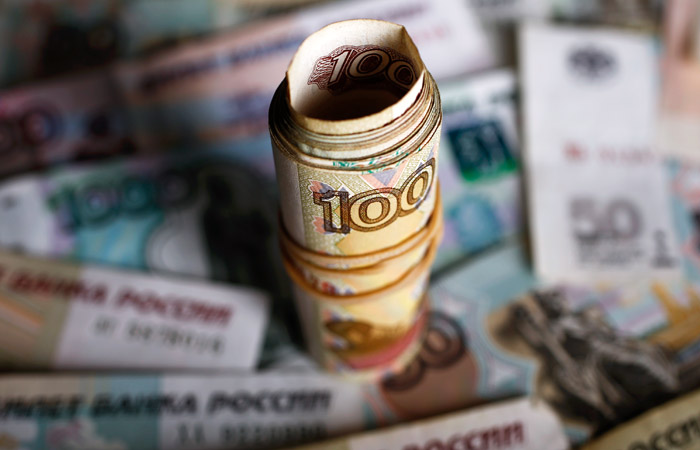 Incomes last year fell by 4%, retail turnover has decreased by about 10%, which, according to Mikhail Zadornov, is unprecedented. “People paid their debts to banks, decreased by a nominal amount of credits to the population. People indulged in new loans,” – said the head of the Bank.

That people save on everything, including food, shows a reduction in turnover of retailers, said Zadornov. “In the fourth quarter we see a slowdown in revenue growth of trading networks. The population saves at all,” he said.

However, in January 2016, the situation reverses – the demand for lending products increased in comparison with the previous year. According to Zadornov, this may be due to two factors: people do not buy the currency, and decided to spend the accumulated funds or the population will gradually change the model “save all” to maintain living standards, including through loans.

VTB 24 in January got twice as many applications for cash loans in comparison with pre-crisis January 2014, about 1.5 times more requests for car loans, mortgage applications reached the level of the beginning of 2014. The only segment where the Bank sees strong demand for loans, it small business.

“In February we will be able to more accurately say, have you changed the model of consumption reduction, which was in 2015”, he said, adding that VTB 24 is quite an optimistic view for 2016.

“The credit burden of the population for 2014 and 2015 is very much decreased, and the possibility for a significant portion of our customers to take a new loan in principle exist even with the most stringent requirements of borrower’s repayment capacity when granting new loans,” – said Zadornov.

He indicated that in January retail loan portfolio declined, which is not typical for the beginning of the year. The Bank plans this year to show the growth of the loan portfolio, accurate forecasting is not yet known. The Deposit portfolio also, contrary to the trends of recent years, showed reductions in January, said Zadornov.