MOSCOW, 11 February. The Ministry of communications of the Russian Federation has developed the bill on state control over the passage of Internet traffic in Russia. About this informed the newspaper “Vedomosti”, citing a source in the profile Department.

“The Ministry offers to create state monitoring system “resource use global addressing and global identifiers of the Internet (DNS and IP addresses)”. This system should also track the performance of critical infrastructure Runet”, – stated in the message. 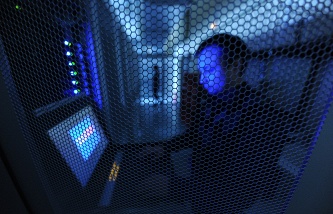 FSO: the connection to the Russian segment of the Internet will provide security for state authorities

It is also planned to oblige operators to use only those points of traffic exchange, which are included in special state registry.

As the newspaper said a Federal official, the innovations will help public authorities to understand the work of the Russian segment of the Internet, and “all you need is for the state to protect the Runet from external attacks”. 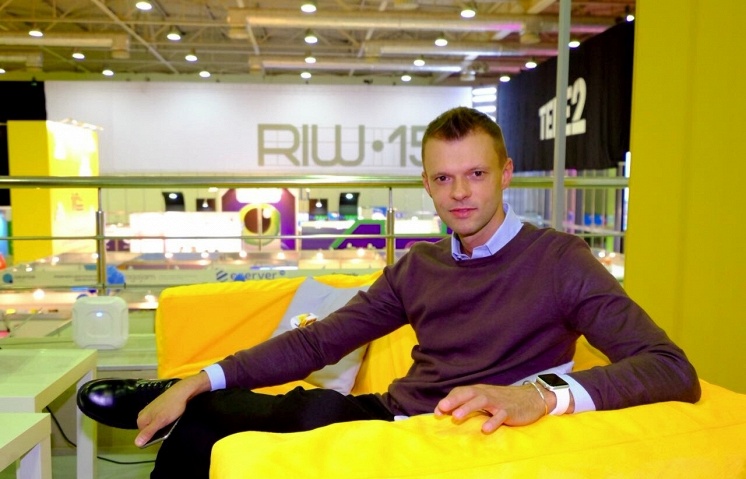 Director, RAEC: after 5-6 years the Internet economy will become a full-fledged component of the country’s GDP