MOSCOW, 11 February. The President of Russia Vladimir Putin does not know that against him filed a lawsuit in the court by opposition leader Alexei Navalny. This was reported by press Secretary of the President Dmitry Peskov.

“No,” he replied to the question, does the President about the lawsuit filed against him.

Previously Navalny said on his page in Facebook that he and his supporters “took to the Tverskoy district court administrative statement of claim”. “The defendant: the President of the Russian Federation Putin Vladimir Vladimirovich,” – said Navalny. He claims that the President allegedly violated the Federal law “On combating corruption”. 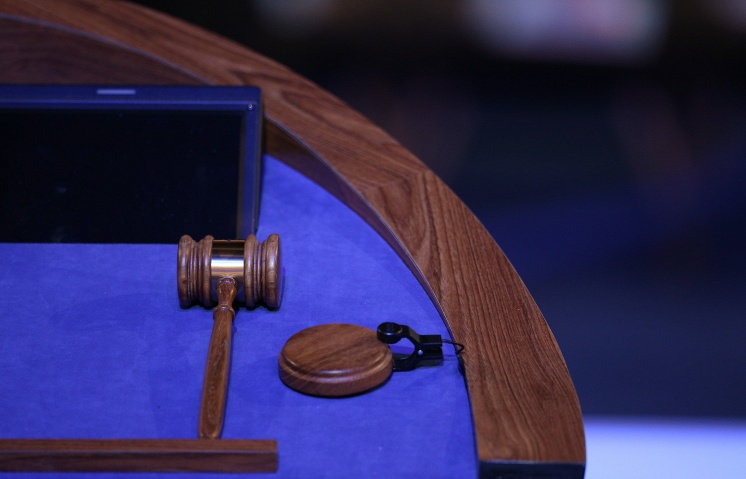