MOSCOW, 11 February. Prices of goods and services in Moscow has increased in 2015 on average by 14%, the report said Mosgorstat. 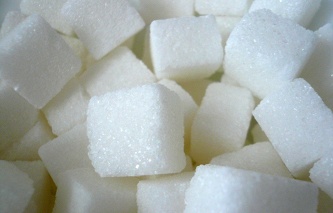 Mosgorstat: sugar became the leader in the price race in the capital

The price of sugar, meat and vegetable canned food, pasta, condensed milk with sugar, mayonnaise and fish products increased by 22.1-27.3 per cent. 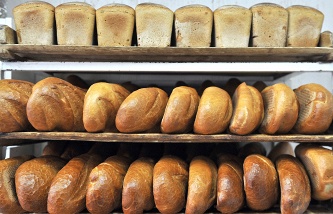 Moscow authorities do not expect higher prices for bread

Alcoholic beverages rose on average by 15.6%.

Among non-food products increased most prices for jewelry – by 28.2%, fabrics, stationery, tobacco products – by 23%.

The price of gasoline increased by 4.3%.