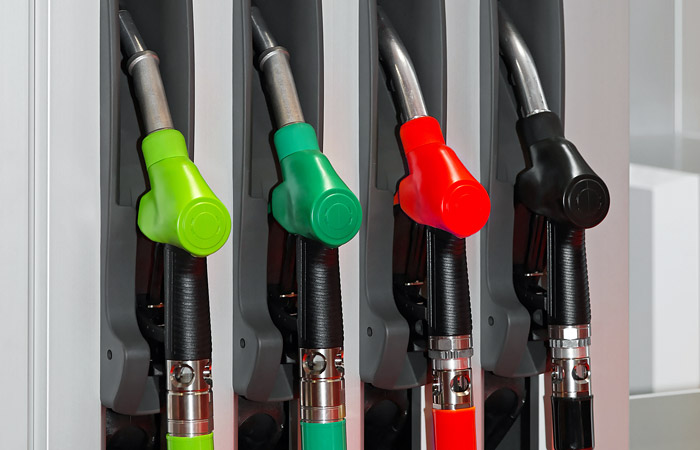 Moscow. February 9. The Ministry of Finance has prepared a bill to raise excise taxes on gasoline of different grades, diesel fuel and middle distillates, the document was approved by the Commission on legislative activities of the government, said a source familiar with the discussion document.

Additional revenues from increased excise taxes, the Ministry of Finance assesses in 2016 at 89.3 billion rubles.

As noted in the explanatory note to the document, from April 1, per 1 liter of petrol excise duty increased by 2 roubles, the excise duties for straight-run gasoline after this rise, to avoid prevent the interest in the illegal production of motor gasoline. And the rate of excise duty for middle distillates is equalized with the excise tax on diesel fuel that is not created a scheme for the evasion of excise duties through the implementation of diesel fuel under the form of middle distillates.

According to a source, the draft law on indexation of excises can be considered at the nearest session of the government.