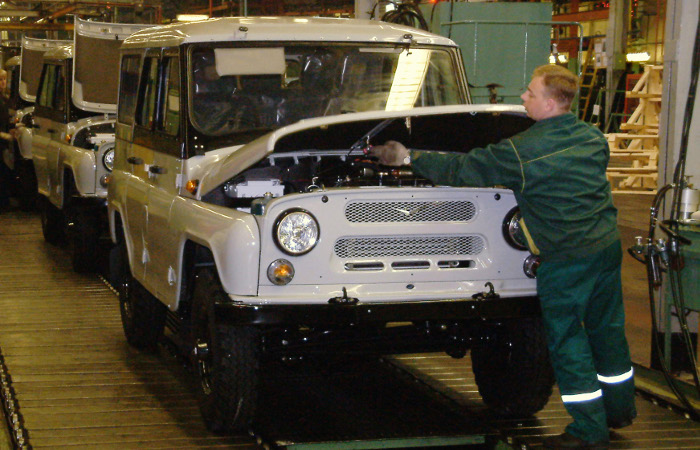 Moscow. February 9. Prime Minister Dmitry Medvedev approved the signing of the Protocol governing production of Russian cars in Vietnam. The corresponding decree of the RF government, published on Tuesday on the official Internet portal of legal information.

“To authorize the Ministry to sign on behalf of the government of the Russian Federation the specified Protocol, allowing it to make project changes that are not of a fundamental character”, – stated in the text of the order.

The draft Protocol defines the concept of “authorized enterprises of Russia” OOO “Automobile plant “GAZ”, JSC “foreign Trade company “KAMAZ” and JSC “Ulyanovsk automobile plant”. The parties will be able to add to the list of agreed enterprises.

According to the draft document, the Russian company will establish on the territory of Vietnam joint enterprise for SKD Assembly of SUVs, vans and trucks. Vietnam will provide quotas for duty-free import of cars that will be produced by joint enterprises, and also quotas on import of kits for subsequent Assembly. It is assumed that the Protocol is valid for 10 years from the date of its entry into force and shall be automatically renewed every five years if neither party declares its intention to terminate.

States of the Eurasian economic Union and Vietnam signed a free trade agreement in may 2015, and also agreed to develop several collaborative projects, including in the automotive industry.