KRASNOYARSK, February 12. Exhibition dedicated to the 400th anniversary of Yeniseisk, the oldest city in Eastern Siberia, will present at the Krasnoyarsk economic forum (KEF). About it reported in a press-service of the Ministry of culture of the Krasnoyarsk territory. 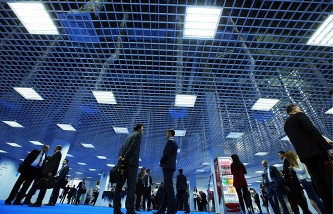 “In Yeniseysk found a huge number of lost objects. For example, the chapel of the local elders of Daniel, even his relics were found. By 2019, I think it will be an interesting historical town, which deserves to be visited by tourists not only from Russia but also from abroad”, – said the producer of the presentation to the city Anton Shatalov.

The exhibition stand will be made in the form of a virtual cylindrical platform. Guests and forum participants can get acquainted with the architecture of Yeniseisk, with classic Russian architecture of the XVIII and XIX centuries, and also see the town as it will be in a few years.

Yeniseisk is the oldest city of the Krasnoyarsk territory. Founded in 1619. In 1970 he was included in the list of historical cities of Russia, and in June 2000, the Central part of the city was inscribed in the tentative list of UNESCO world heritage sites. In preparation for the 400th anniversary of the city in 2019, the city hosts a large-scale restoration work. 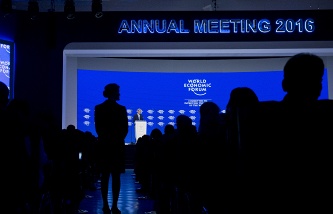 Krasnoyarsk economic forum will take place 18-20 February. A key theme of the forum will be the discussion of the “Strategy 2030”, the development of which started by the Russian government.

Open forum youth day “Generation 2030”, through which students of leading Russian universities under the guidance of renowned experts and businessmen are engaged in designing their own business initiatives. The main forum program will begin on February 19 with a discussion of the “Strategy-2030”. In the day program of the EFC is scheduled 58 events, including four plenary sessions, brainstorming, round tables, discussions and debates. Speakers and moderators of the site will be about 400 experts from Russia and from other countries.