The private budget of the Corporation, to which was accessed by Bloomberg, provides several options for exporting gas to Ukraine until at least 2018. 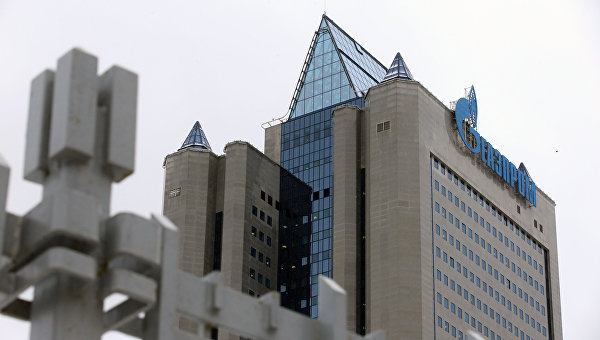 Gazprom intends to export to Ukraine from the 8.8 to 14.1 billion cubic meters of gas per year until 2018, the newspaper reports. The budget contains several export scenarios. One of them indicated the average price for gas in Europe, that is 15% lower than that specified in the contract with the Ukrainian company “Naftogaz”.

Representatives “Gazprom” and “Naftogaz” has not commented on this information, says Bloomberg.

“Ukraine has come a long way, reducing its dependence on imports of Russian gas, a very long way, but it is still not fully independent from Russia” — leads the publication the words of Sybren de Jong, an expert on energy security at the Center for strategic studies in the Hague.

In November, Ukraine announced the termination of its gas purchases from Russia. Prime Minister of Ukraine Arseniy Yatsenyuk explained the refusal to import Russian gas is too high a price for it.

Over the past 10 years, the volume of sales of “Gazprom” Ukraine has fallen by 90 percent, but last year the company’s revenue from shipments to that country amounted to 1.7 billion dollars, said the Agency.