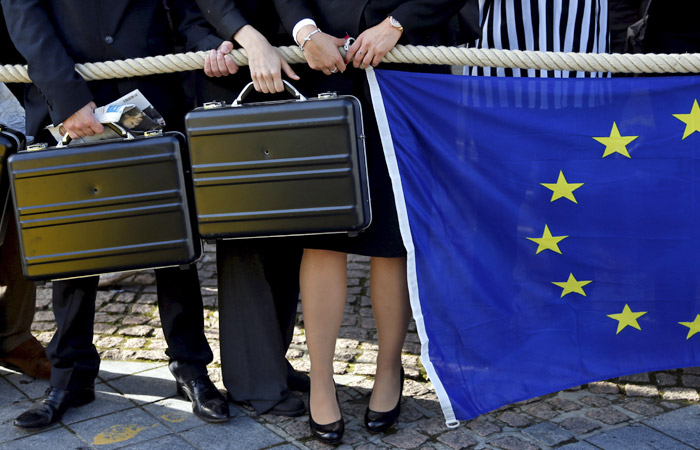 Moscow. 11 February. The European Commission in connection with the growing immigration crisis, warned the EU about the possibility of significant harm in the event of widespread introduction of border controls and the abolition of the Schengen agreement.

The disintegration of the Schengen area could cost its members up to 18 billion euros, according to a document published by the EC. It notes in particular that additional measures of border control will cost the EU at 7.1 billion euros.

As stated earlier, the European Commission President Jean-Claude Juncker, for the restrictions you will have to pay 3 billion euros a year, according to Deutsche Welle.

The EC also pointed to the indirect losses associated with the cancellation of the Schengen rules. Primarily affected the transport and logistics industry, the labour market. Return to the visa regime will bring the tourism industry losses of about 10-20 billion euros per year.

Moreover, Brussels has demanded that Greece make more efforts to solve immigration crisis and border security. In particular, Athens pointed to the lack of initial reception and registration of refugees.

According to the EU, from 800 thousand arrived in Greece in 2015 migrants were deported with only 16 thousand the European Commissioner for home Affairs and migration Dimitris Avramopoulos said the situation in Greece would not be so bad if the country has received support from neighbors in the European Union.