MOSCOW, 12 February. After the demolition of 104 the first trading pavilions in Moscow, recognized as unauthorized construction, the city authorities will consider the possibility to implement the second stage of dismantling. This was reported on Friday the head of the Department of trade and services of Moscow Alexey Ameryk.

“Until we have finished the first stage, we will see in the overall Medialogia, what happens, how people react, to the business community. And then we’ll practice the second part,” said he. 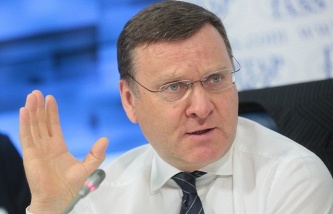 Large-scale demolition of the retail pavilions that the city authorities have recognized the squatter, began in Moscow on the night of 9 February. Then was initiated the dismantling of the 97 objects. The demolition of 85% of the buildings have already been completed, with half the sites removed all debris. All are to be demolished 104.

According to Nemeryuk, the remaining tents demolished until March. “They’ll blow the other day. I think that until March 1, everything will be demolished, a shopping pavilion “Pyramid” like the 24 of February,” he said. 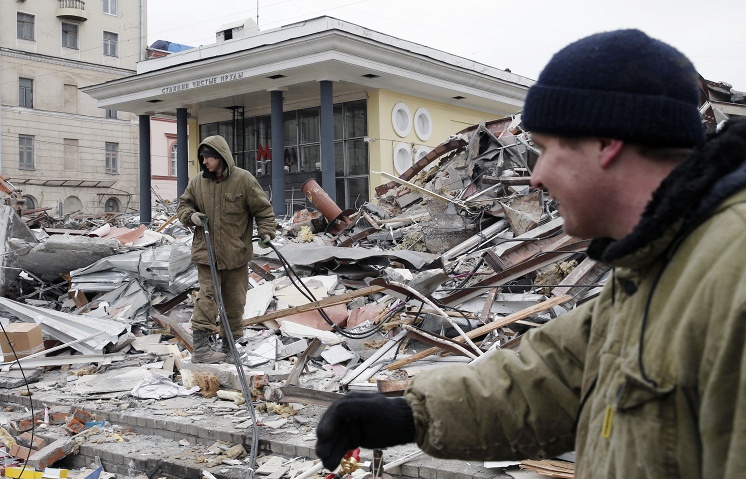