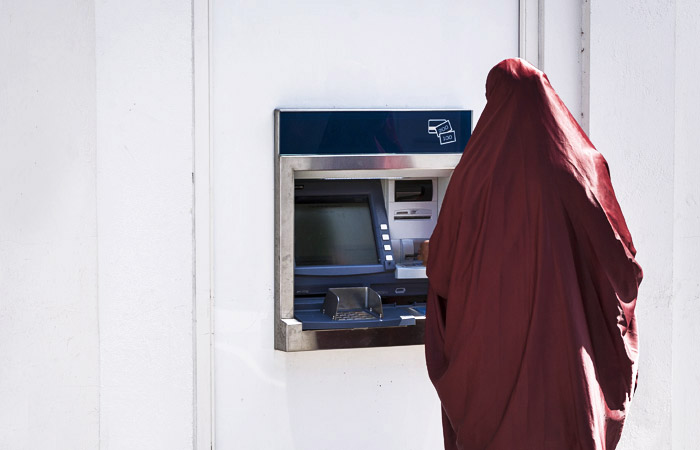 Moscow. 11 February. The affiliate banking center will be opened in Kazan in the third decade of March 2016, said the press service of the Bank – participant of the project.

“This is the first in the country banking institution, which is constructed in accordance with the principles of partnership funding, which is widely used in many countries of Southeast Asia and the Middle East, Malaysia, the United Arab Emirates, Bahrain and other”, – stated in a press release.

The centre will focus on servicing of individuals and legal entities, interaction with foreign investors. It is assumed the provision of financial services, based in particular on the traditions of the countries of the Organization of Islamic cooperation. “The door of affiliate banking center will be open to everyone”, – emphasized in a press release.

The Bank also said that soon plans to sign with the Islamic development Bank Memorandum of understanding, which will also include the creation in Tatarstan of joint venture, partnership developing financial services.

In October 2015 the Bank of Russia has established a working group to study the legal, regulatory and institutional mechanisms and capability to provide services partnership (Islamic) banking in Russia. The Central Bank has begun to explore partnership established practices of banking and their implementation in the framework of the Russian legislation. “Such practices can access additional opportunities to offer financial services and attract investment,” said the regulator.

According to the Bank, the working group, which includes the management of the Bank, developed a draft road map for the development of partnership banking and related financial services in the Russian Federation for the period 2016-2017. It is expected that in Russia a pilot project on introduction of partner banking implements Tatfondbank along with Tatargroprombank.

Islamic Finance is based on Shari’a principles. A distinctive feature of this type of financing is that Sharia law is not permitted to charge any interest on loans. For profit financial institution must be an equity participant in the project, fully sharing the risks and premiums funded by the company, or to participate in trade and to profit from the margin between the cost of acquisition of goods and price of its implementation. Under Sharia law, not funded trading commodity list, containing among other things alcohol, tobacco and weapons.

Tatfondbank by the end of 2015, he occupies the 42nd place in terms of assets in ranking “Interfax-100” prepared “Interfax-CEA”.