NEW YORK, February 12. /Corr. Alexey Kachalin/. The operator of the online taxi service Uber agrees to pay a number of its clients in USA $28.5 million for incorrect information about the security measures and tariffs. About this solution, Uber has informed on Thursday a Federal court in San Francisco (California).

We are talking about people who have used the service in the period from 1 January 2013 to 31 January 2016. Some of them claim filed complaints against Uber, accusing him of deliberately introducing clients to confusion. In particular, the rate of travel included a charge of $2.3 for the guarantee of reliability of drivers. Actually Uber does not conduct a thorough check of the drivers, who unlike professional taxi drivers do not shoot and do not check on the basis of fingerprints.

The service also made concessions to the plaintiffs, rejecting the false use of terms in advertising. Now in the USA “payment for security” renamed to “charge for call”.

The trial against Uber were last year initiated in Belgium, Germany, the Netherlands and Spain. The company suspected involvement of unlicensed taxis and the number of violations in the field of transport safety. In France a law was passed, severely limiting the operation of the service.

Uber is an online service of road transport, allows you to order private taxi through the website or mobile application. The company was founded in 2009, its headquarters is located in San Francisco. Uber services are available in more than 100 cities around the world. The company gains from working with her taxi fee in the amount of 20% of each call. 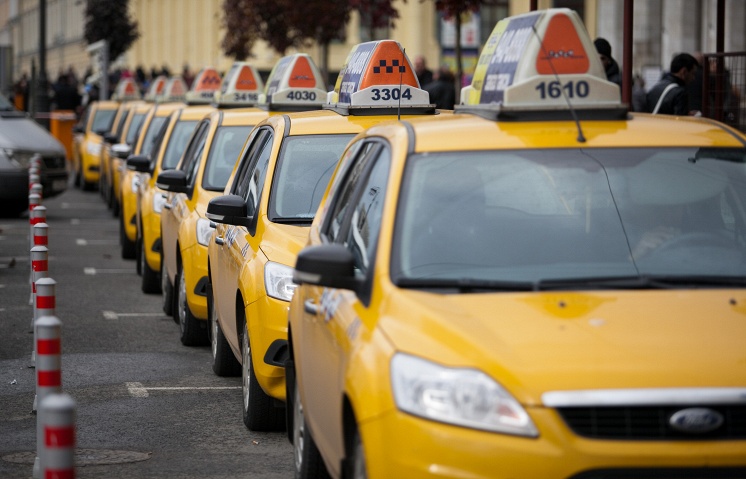