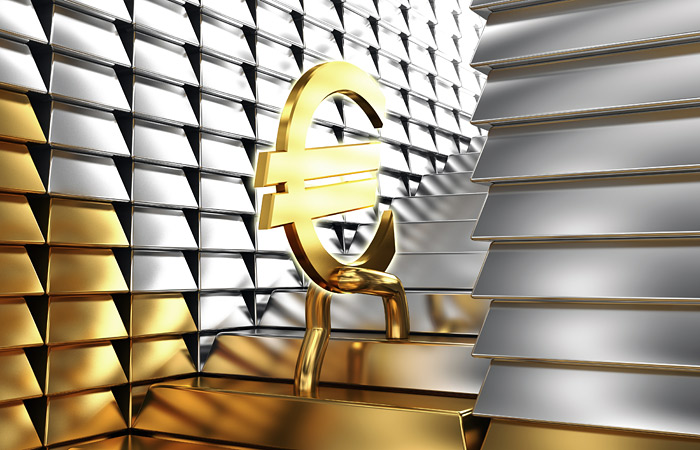 Moscow. 11 February. The ruble strengthened decline against the dollar and the Euro in the second half of the day on Thursday, reacting to a deepening decline in oil, Euro for the first time since January 21, rose on the Moscow stock exchange above 91 of the ruble, the dollar strengthened above 80 rubles.

The Euro hit a new high since 21 January, the dollar – the high from January 26. The ruble declines against the dollar and the Euro for the fifth time in the last six trading days, according to experts of “Interfax-CEA”. The dollar has grown against the ruble by 3.2 ruble (4%), 5,63 rubles (6.2 percent).

The decline of the ruble contributes to the decline in the world price of oil. The cost of April futures for Brent crude on London’s ICE Futures exchange fell more than 2%, in the neighborhood of $30,1 per barrel and the price of the nearest futures for oil WTI on NYMEX has fallen almost 4%, to $26,4 for barrel – this is a new low for the period since 2004. Oil prices decline on Thursday on data about growth of stocks in Cushing.

The Chairman of the Bank of Russia Elvira Nabiullina earlier on Thursday said that the Central Bank worried about the increased volatility in the currency market. In this case, the controller does not support the spending of international reserves to maintain the ruble and does not exclude the tightening of monetary policy while maintaining a tough situation. Prolonged decline in oil prices may require further adaptation of Russian economy to new conditions, she said.

Nabiullina also “complete nonsense” suggestions circulating in some media about a possible artificial weakening of the ruble. “Complete nonsense, sorry. We do not consider the change in exchange rate policy. We switched to a floating exchange rate, and all the principles of our exchange rate policy is known. And attempts to artificially influence the course, including for the replenishment of the budget, this is an artificial effect that has a very negative impact, in our view. And the Finance Ministry is not considering such an option, we are always on contact. They are now really working hard to balance the budget”, – said Nabiullina.