MOSCOW, February 13. Shares of Russian companies can grow by up to 50% in case of cancellation of sanctions of the USA and the European Union, said Saturday the head of VTB Andrey Kostin in an interview with TV channel “Russia 24”.

“I think up to 50% may increase the shares of our companies that are under sanctions, under the condition that both European and American sanctions will be lifted,” – said Kostin.

According to Kostin, VTB management will meet with representatives of “AVTOVAZ” on possible debt default, until the company they are not allowed.

The CEO also stated that the largest Western companies will participate in privatization in Russia, if you want.

To file a claim to WADA

Also, according to him, VTB may file a lawsuit against WADA because of allegations of involvement in the Bank’s doping scandal.

“At first I thought to file a lawsuit against individual citizens, – said Kostin. – Now I think that together with them we will file a lawsuit and WADA itself. Now lawyers are working on this issue. Soon we will inform the public about what we did. It cannot pull every time”. 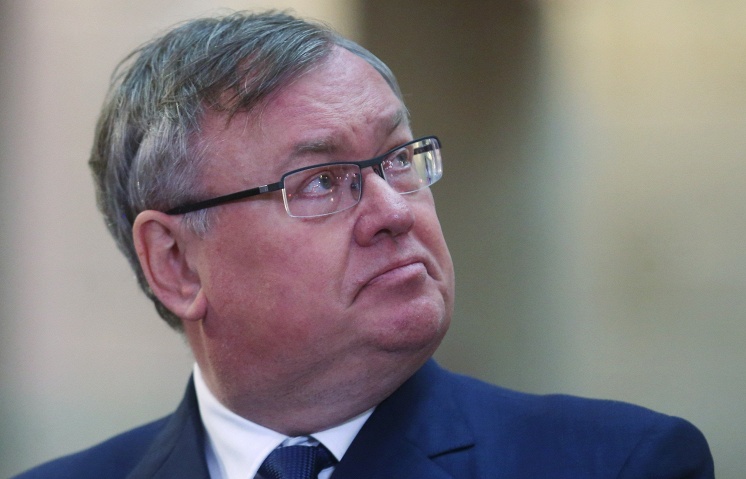 Kostin, VTB is preparing lawsuits against 10 members of the Commission with WADA