MUNICH, February 13. Prime Minister Dmitry Medvedev said on the eve of the last meeting of the Patriarch of Moscow and all Russia Kirill and Pope Francis a striking example of the convergence of the parties. He declared it at conference on safety in Munich, speaking about the necessity of cooperation, rather than confrontation of the West and Russia.

“Yesterday we saw a vivid example of a religious order about how to start the movement towards each other. In Cuba his Holiness Patriarch Kirill and Pope Francis. But before this, two Christian Churches have not communicated for centuries!”, – said Medvedev. 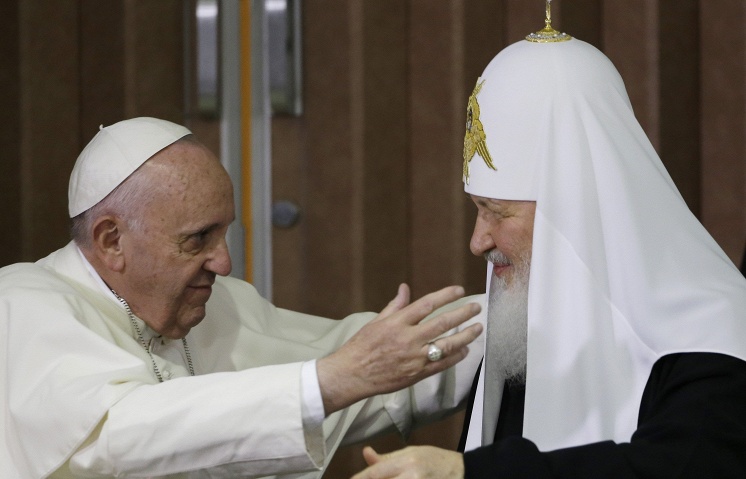 “Event civilizational scale”: a reaction to a meeting between Patriarch Kirill and Pope Francis