MUNICH, February 13. Prime Minister of Russia Dmitry Medvedev believes that after the Munich agreement on the Syrian settlement, the situation has changed for the better, but the parties should not scare each other, and most importantly, cease fire. 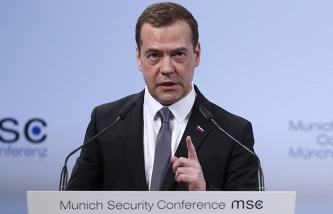 “Today is a little better (situation) than a few days ago,” said the Russian head of the Cabinet of Ministers at a meeting with President of Slovenia Borut Pahor.

According to Medvedev, “this is only the beginning”. “We need carefully to each other relate, to listen to the arguments, to fulfill the agreement”, – said Medvedev.

However, he said that there was no need to “scare each other nothing”.

“Despite the existence of these arrangements (Munich), begin to say that if You don’t do it, then a ground operation would be carried out,” – said the Prime Minister. According to him, “this is not a very good turn in the negotiations.”

“I understand there’s laws of the media genre, but, above all, at the forefront must be placed the interests of resolving the situation, the development of inter-Syrian dialogue, the ceasefire,” – said the Prime Minister.

Medvedev offered to discuss the development of Russian-Slovenian relations, as after his summer visit to the country, the situation has changed.

“Slovenia is traditionally friendly to Russia, although we are members of the EU and NATO, therefore we have differences in some attitudes that alienate us from each other,” said Pahor. He said: “As the President of Slovenia, I want the international community, particularly Russia and the US, found the General opinion to resolve the most pressing international issues.” The Slovenian leader also welcomed the achievements of the Munich agreements. “It’s not perfect, but it’s something that leads to a solution,” he said. 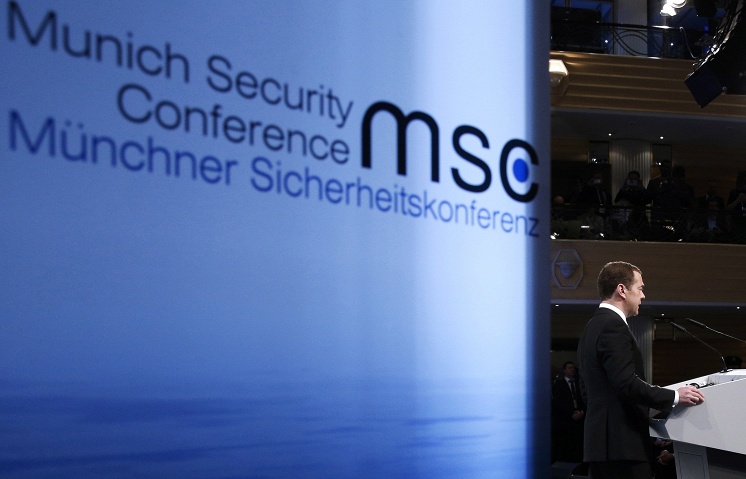