MUNICH, 12 February. Moscow hopes soon to practice to start the implementation of the agreements reached during the meeting of the International support group Syria (MGPS). This was stated by Russian foreign Minister Sergei Lavrov.

“We hope that the agreements reached will be reorganized into practical steps,” he said before meeting with Saudi counterpart Abdulaziz al-Jubara on the sidelines of the Munich security conference.

This forum is opened in the administrative center of Bavaria. On the agenda of the 52-th meeting, expected to be the Syrian crisis, the situation in Ukraine, as well as the migration crisis in Europe.

At the conference, Russia will submit to the Prime Minister Dmitry Medvedev and foreign Minister Sergei Lavrov. 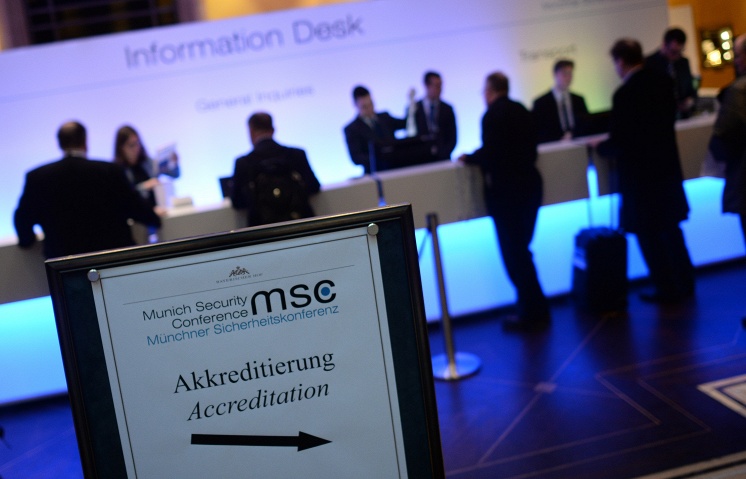