SEVASTOPOL, February 12. /Corr. Janina Vaskovsky/. The Chairman of legislative Assembly of Sevastopol Alexey Chaly believes that the election of Governor in the city to be held later this year. He will not run. About this Chaly told journalists. 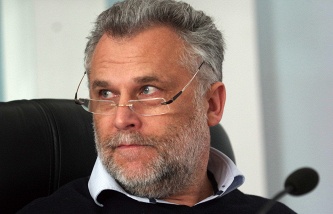 Chaly: the direct election of the Governor of Sevastopol are possible, if they will be supported by 16 deputies

“Everything depends on the position of the leadership of Sergey Ivanovich (the Governor Menyailo – note). If he’s going to stay here for another 4 years, the legal possibilities to influence the situation we have. I believe that elections should be held this year. From my point of view, he is unable to control the city anything effectively,” he said.

Chaly said earlier that amendments to the Charter of Sevastopol, concerning the popular election of the Governor, will be made as soon as the legislative Assembly will gain the 16 votes necessary for their adoption. A support group Chaly in the city Parliament consists of 13 deputies.

“This does not mean that others will not vote. At the time, many deputies said that they for direct elections. As far as I know the position of the presidential administration, and indeed the Russian position that direct elections are now the norm. Indirect election is only in some national republics. We had some transition period, it ends. It’s time for the Sevastopol to choose their own Governor” – the Chairman of the legislative Assembly.

Changes can be made in the near future

Chaly confirmed to reporters that since yesterday is on vacation, but an expiration date was not called. He did not believe that this circumstance is an obstacle to holding the next meeting of the legislative Assembly. Earlier, the leader of the faction “United Russia” in the Parliament of Sevastopol Vyacheslav Aksenov said that amendments to the Charter relating to the election of Governor will be made at the next meeting. 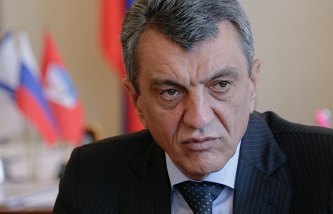 “I’m on vacation, Catherine B. (Vice-speaker Altybaeva – approx.) fulfill my responsibilities. But I am a member, why I should not attend the session? Another question, at what point and in what role,” said Chaly, adding that he was going to leave Sevastopol, but on February 23 plans to return.

On 1 February, the legislative Assembly of Sevastopol recognized the work of city government to be unsatisfactory and recommended to the Governor Sergey menyaylo to make a decision on his resignation. For the decree about resignation of the government, proposed Chaly, voted by all 13 deputies present in the hall. Menyailo said that the decision may be appealed.

December 29, Alexei Chaly announced his intention to resign. Its decision he explained the failure of the concept of development of the city. January 26 at the session of the legislative Assembly was announced his official resignation. The decision on this occasion, the deputies should adopt at the next meeting, the date of which is not yet known. 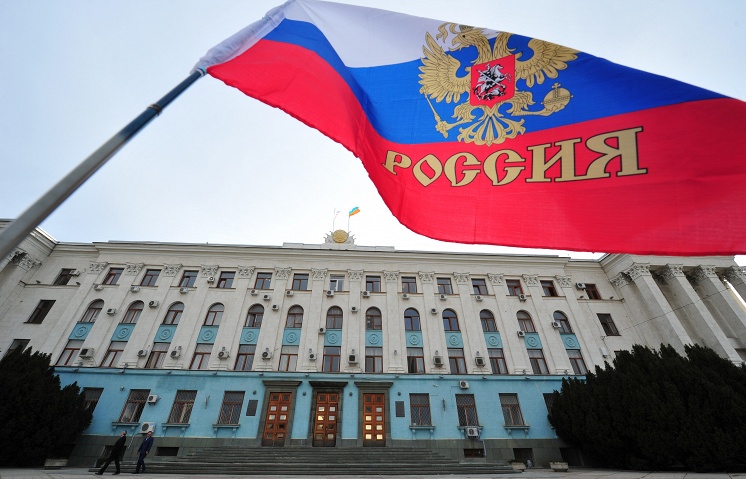