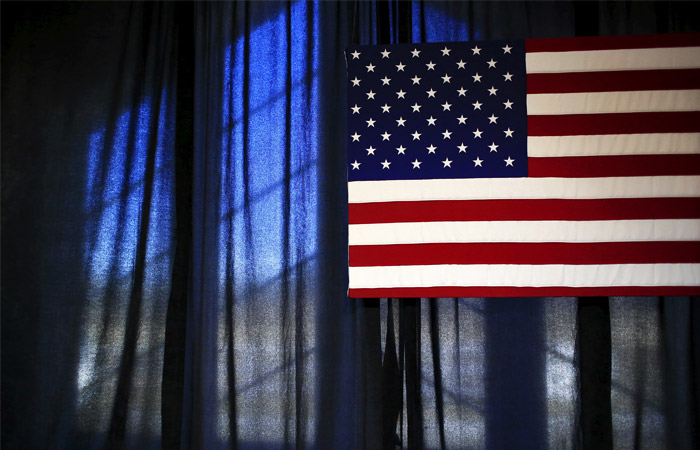 Moscow. February 12. Economic indicators in the United States do not cause the experts any major concerns, however, the dynamics of financial markets indicates the possibility of a recession in the us economy, writes the newspaper the Wall Street Journal.

In certain circumstances, financial markets can cause a downturn in the country. Turning points in the economy are unpredictable because they are caused by changes in psychology and not only mechanical factors, such as interest rates or wage employees.

Markets impact on psychology, giving businesses the signals about whether or not to invest or to increase recruitment. Thus, the fear of recession can become self-sustaining, writes the WSJ.

Stock index Dow Jones Industrial Average was down 14.5% from its peak level recorded in may last year, oil prices are close to lows for 12 years. The yield of a risky bond are rising, while high demand for the assets of the “safe Harbor” pushes down interest rates US Treasuries.

Meanwhile, the economic statistics do not allow to speak about the possibility of a recession in the US economy. According to the January report on the U.S. labor market, the number of jobs in the country increased by 151 thousand, the unemployment rate declined to 4.9%, the lowest level since February 2008.

The divergence between market and economic indicators reflected in two indices, which the research firm Cornerstone Macro. One of the indices that take into account the dynamics of stock markets and the yields of corporate bonds, estimated at 50% probability of a recession in the United States. The second index, in addition to taking into account the dynamics of the markets macroeconomic indicators, estimates the likelihood of recession in the us economy, only 28%.

Questions about whether the fed intends to lift rates continue, can China to again devalue the yuan, and will leave if Britain, the EU, create uncertainty, in connection with which there is a “risk premium” to the yield of assets.

The downturn in the financial markets may reduce the welfare of American consumers and reduce the availability of loans for businesses that will weaken economic growth, experts say.

However, in the semi-annual Federal reserve report on monetary policy, released on Wednesday, there are no signals of crisis, which could leave companies without loans: short-term funding markets are operating in normal mode.

Meanwhile, for most American families, the decline in income from investments in the stock market is a less important factor than the increase in the price of homes that support the well-being of homeowners. At the same time, bond yield, for example, energy companies rose sharply, and banks began to tighten lending standards.

Changes in financial conditions in the future can lead to dramatic changes in consumer behavior and business, experts say. In their view, the collapse of financial markets, the deterioration of psychology and the weakening economy, particularly in the manufacturing sector, will feed upon each other, creating a vicious circle that will push the economy into recession. This will require a response from the fed, and investors are trying to assess whether the disposal of the U.S. Central Bank tools to support the economy in this situation.

The head of the fed Janet Yellen said that the Central Bank is studying negative interest rates as a possible instrument of monetary policy in the face of the need for additional stimulus.