MOSCOW, February 14. Western countries should “think big” and to cooperate with Russia in the sphere of fight against terrorism, and not to interrupt the dialogue. Moscow for its part is ready to share information on this issue, said Prime Minister Dmitry Medvedev in interview to TV channel Euronews. 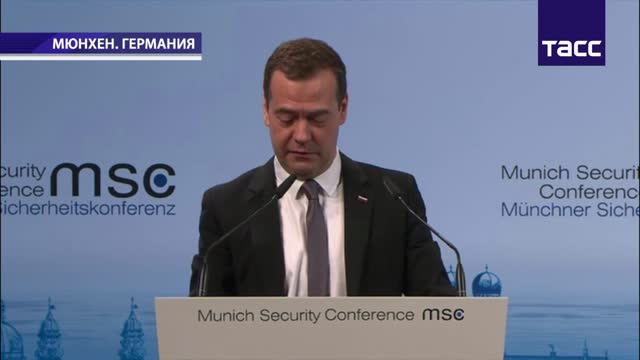 “Now we’re all in the same position, we were under the threat of terrorism”, – said the head of the Russian government. “We are ready to share information and experiences, and collaborate; this is very important, it’s critically important,” he said. “We’re ready for it. Importantly, the responsible position held by our partners”, – added the Prime Minister.

“But only here it is necessary to think broadly, to think about future generations, about the value of one human life, instead of just saying, you know, Russia is kind of not so, it is behaving correctly, so our intelligence agencies don’t work with her,” warned Medvedev. According to him, the refusal of the West to cooperate with Russia into the hands of terrorist groups. “In this case (termination of a dialogue) you will thank the leaders from DAYS, thank you ISIL (former name is forbidden in the Russian Federation the terrorist group “Islamic state”), I will say, rightly, that you do not cooperate with the Russians, we’d better be,” he said. 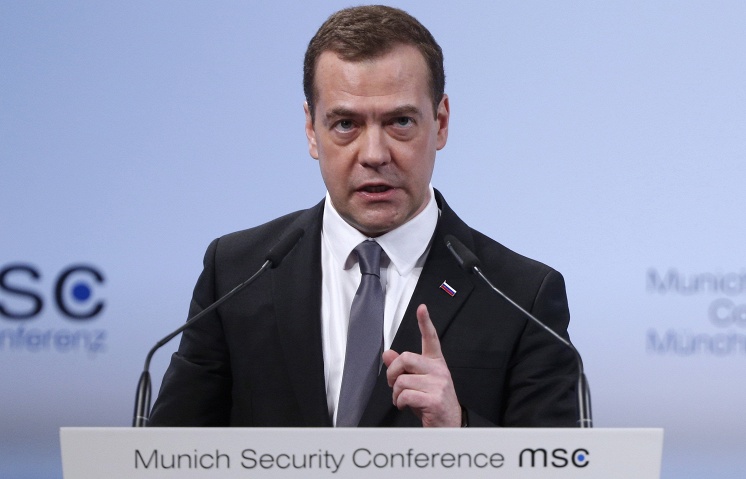