MOSCOW, February 15. The agriculture Ministry proposes to limit government purchases of imported fish and fish products, meat, milk and dairy products, rice, sugar and salt. The relevant draft resolution of the government sent to the justice Ministry, said the Ministry. 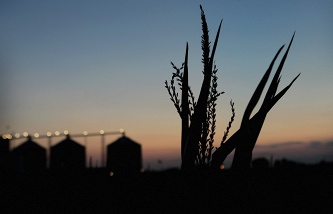 The head of the Ministry of agriculture of the Russian Federation: restriction of the import of soya and maize from the USA is not a political gesture

“These products are manufactured on the territory of Russia and the Eurasian economic Union (EEU) in sufficient volumes and in quality not inferior to foreign analogues”, – stated in the message.

Thus, it is proposed to allow the supply of products from member countries of the EEU to avoid risks of undue restrictions of competition, the recognition failed and the procurement disruption of supplies of food in socially relevant institutions.

The customer will be obliged to reject all bids for the supply of products from foreign countries, if filed at least two applications that contain proposals for the delivery of one or several kinds of products from different manufacturers, the country of origin which are members of the EAEU.

Power at the expense of budgetary funds

According to the Ministry of agriculture, institutions of social sphere at the expense of the budget feed 25 million Russians, the share of imports in the turnover of these institutions is 15-20%.

The annual demand of the social sector food (excluding procurement for the armed forces and organizations of the Federal penitentiary service) is the meat of 650 thousand tons, milk production of 1.5 million tons, 350 thousand tons of fish

As previously reported, the Russian President Vladimir Putin in November 2015, has instructed the government to draft proposals on imposing a ban on procurement for state and municipal needs of certain types of imported fish products. 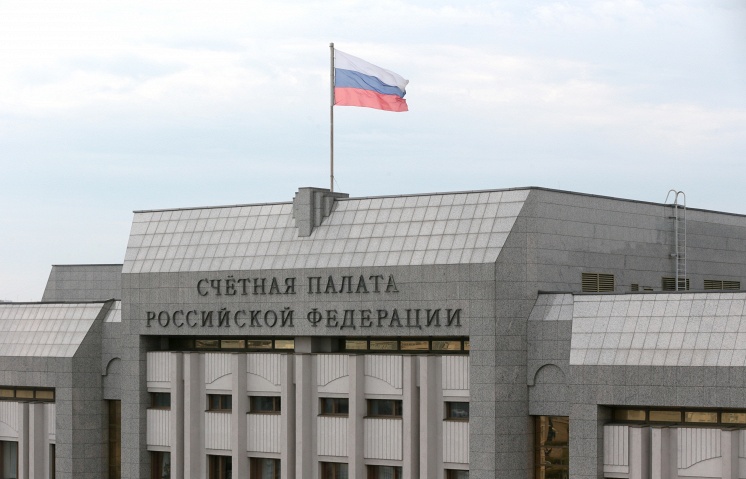