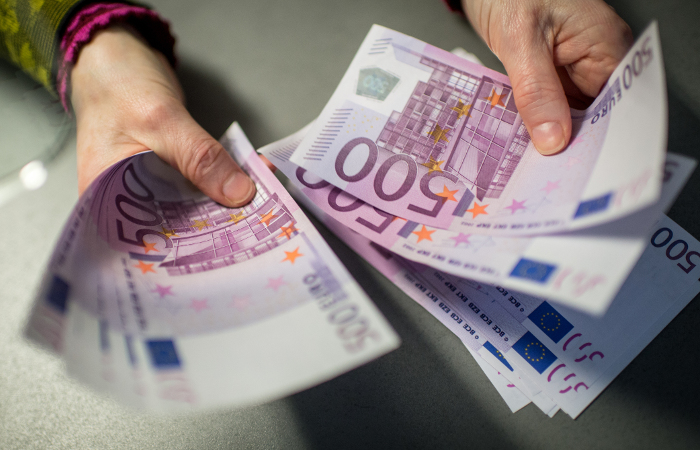 Moscow. 13 February. Cash payments above a certain amount may be limited in the European Union. This proposal by the EU Council in its decision handed down on Friday, recommended that Federal Executive agencies in the framework of the antiterrorist campaign.

The EU Council called on the European Commission and the countries of the Union to accelerate the lawmaking in the sphere of virtual money, prepaid instruments and the illicit movement of cash and financial intelligence access to Bank accounts. Until may 1, 2016 the European Commission is mandated to “study the need of the restriction of payments in cash above a certain size”.

Also in Brussels, has proposed not later than may 1, 2016 to create a platform that allows EU countries to voluntarily share information about individuals and entities whose assets were frozen by the national authorities in connection with the financing of terrorism.

On the eve of the European Central Bank recommended that “consideration of action regarding banknotes of high nominal value, especially 500 euros, taking into account the analysis of Europol”.