MOSCOW, February 15. Violations of WTO rules during the transit of heavy vehicles through the territory of Ukraine, Russia is acting in accordance with its commitments. This was reported to journalists the Director of Department of trading negotiations of Ministry of economic development of the Russian Federation Maxim Medvedkov.

“Of course not, we don’t make decisions that are contrary to our commitments (to the WTO – ed. ed.),” the official said, answering journalists ‘ questions whether there are violations of WTO rules in this situation from the Russian Federation. 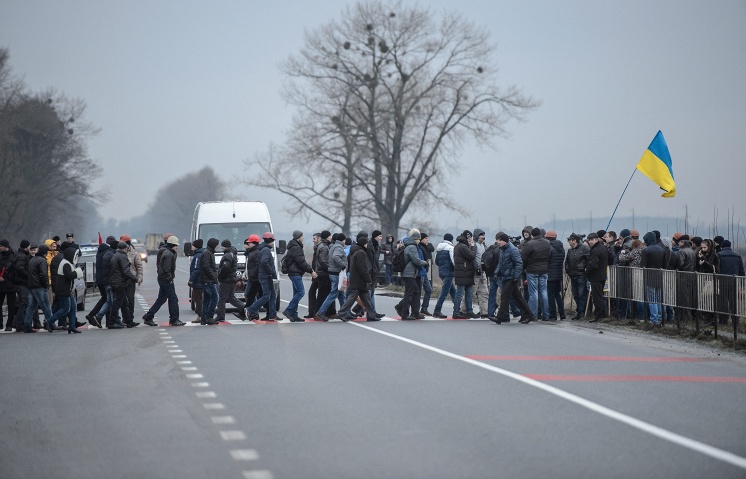 Medvedev called the disgrace of the actions of Ukraine, blocking the movement of trucks from Russia