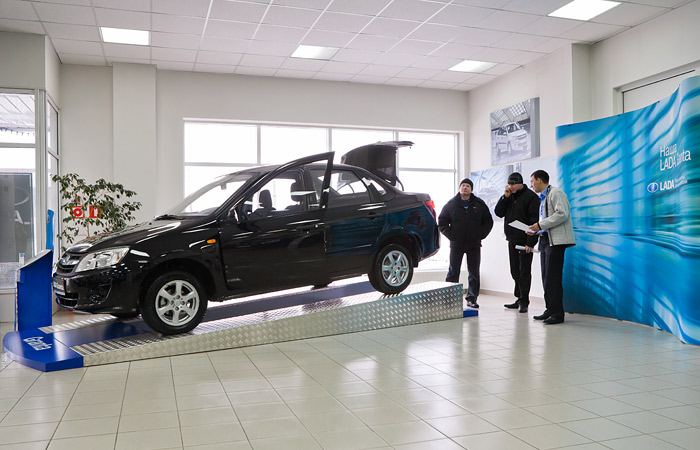 Moscow. 15 February. “AvtoVAZ” from the 15th of February, raised the prices of four models of Lada cars in average by 4.5%.

A company spokesman stressed that the cost of cars Lada Priora, Lada Vesta and Lada Xray remained at the same level.

In 2015 “AVTOVAZ” four times raised prices for its cars, most recently in September, when the price of the entire range, except Lada Priora, increased by 3%.