LATAKIA, on February 16. Terrorists in the Syrian provinces of Idlib and Aleppo continue to receive arms, ammunition, and reinforcements via the border with Turkey, said Tuesday the official representative the Ministry of defense of the Russian Federation Igor Konashenkov. 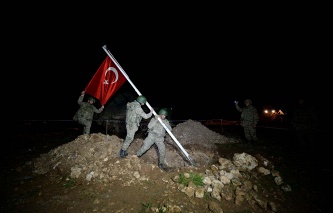 Turkey’s actions in Syria are becoming more aggressive, Russia sees this as support for terrorism

“Through the Turkish-Syrian border continues delivery in the dark to terrorists in Idlib and Aleppo of weapons, ammunition and reinforcements of manpower”, – he said.

Previously, the defense Ministry said the movement of militants and supplies of explosives and weapons into Syria from Turkey. In the defense Ministry also accused the top military leadership, including President Recep Tayyip Erdogan, in connection with the illegal mining and transportation of oil from Syria and Iraq.

In early February Konashenkov reported that the supply of militants in Idlib and Aleppo from Turkey is at night through the checkpoint in the area Sarmada – reyhanlı.

Russia is conducting operation against terrorists in Syria from 30 September 2015, acting at the request of Syrian President Bashar al-Assad.

The defense Ministry also said that Turkey has deployed against the Russian information campaign, to avoid losing control over the North and North-West Syria 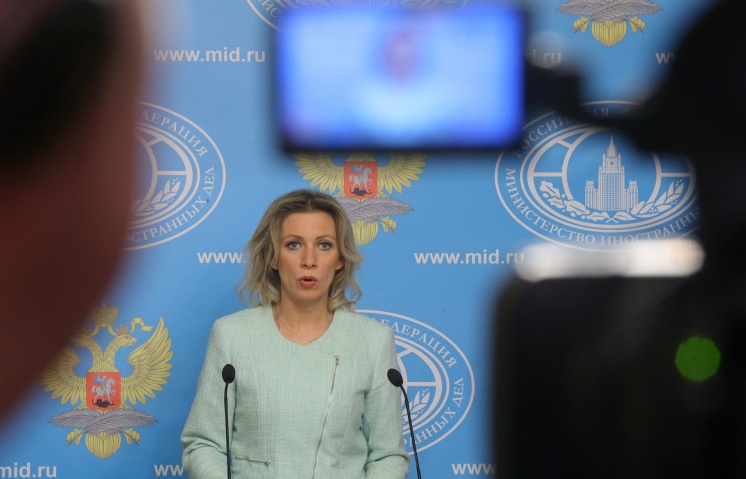