MOSCOW, February 16. Dollar rate to ruble during trading on the Moscow exchange on Tuesday rose by 12 cents to 77,07 of the ruble, the Euro rate by 28 kopecks to the ruble 86,08. 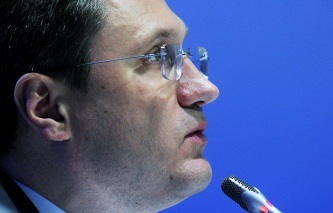 The ruble began to decline after oil after reports that talks between the Russian energy Minister Alexander Novak and OPEC representatives ended with an agreement to freeze oil production at the level of 11 January.

The cost of futures for oil of mark Brent with delivery in April in the course of trading on the exchange ICE in London has reduced the growth to 2% and is trading at around 33,98 USD per barrel.

According to Reuters, the meeting in Doha was attended by the Ministers of oil and energy of Russia, Saudi Arabia, Qatar and Venezuela.