MOSCOW, February 16. Uniform rules of functioning of the messengers should be developed in Russia, we are not talking about the lock or the access to personal correspondence of the Russians. About it on air of TV channel “Russia 24” told on Tuesday the press-Secretary of Roscomnadzor Vadim Ampelonskiy. 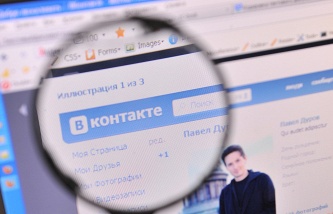 “If to speak about the messengers, indeed, perhaps it is new, by and large, technology transfer and the dissemination of information, and it should be developed some General rules of functioning, and their existence in Russia. This, of course, in no case does not mean that they should be blocked, and in any case we are not talking about the fact that intelligence agencies…. need to gain access to the private correspondence of our citizens,” said Ampelonskiy.

He also stressed that at the moment community “on the site mediacommunications Union and other professional associations and organizations produce proposals on how to regulate the activity of the messengers in our country.” 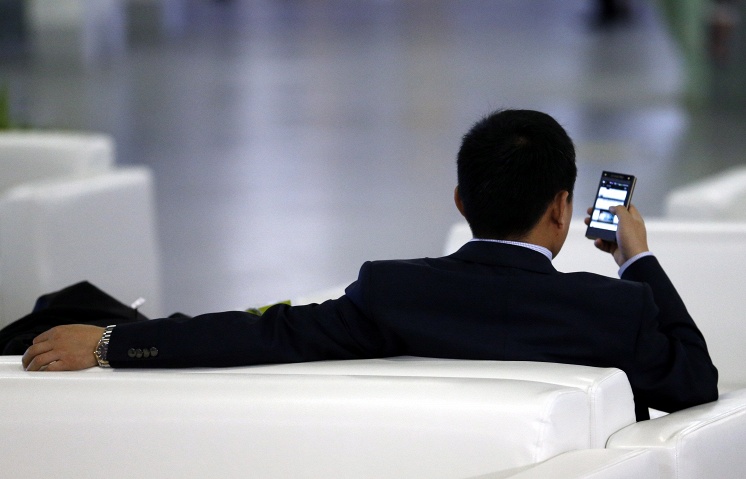