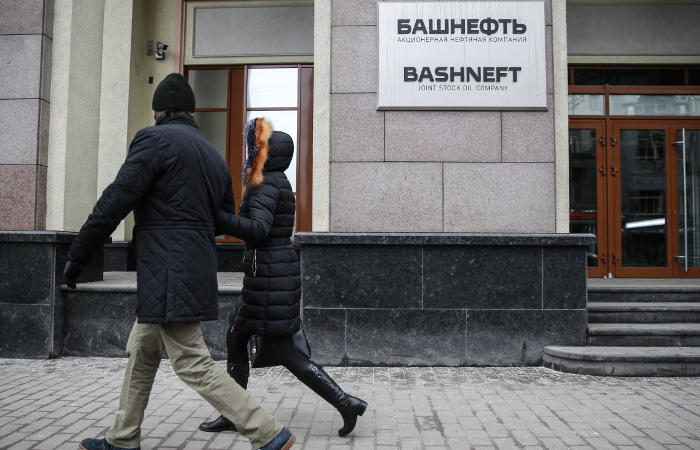 Moscow. February 14. The draft Executive order of the government of the Russian Federation on privatization of JSC “Bashneft” provides for the reduction of the share of state participation in the authorized capital of the company to 25% plus one share, said the Agency oil information source in the financial-economic bloc of the government familiar with the course approval document.

According to him, it is about amending the order dated 1 June 2013, which approved the privatization program for 2014-2016 Within the draft order will be the language that implied a reduction of its shareholding in Bashneft to blokpaketa by the end of this year.

“Bashneft” is included in the list of strategic joint-stock companies and sale of its shares should the decision of the President, therefore, must simultaneously with the order to prepare a draft report of the head of state, source says with reference to departmental correspondence on the matter.

The Russian Federation owns 50,08% of the share capital (60,16% of the voting shares) of “Bashneft”. The blocking shareholding in Bashkiria, so theoretically it cannot be excluded that even in the sale of Russia only 25% of the company’s shares, a prospective investor (if it is a sales strategist and not in the market) is to get control – if at the same time will be implemented with Federal and regional the package.