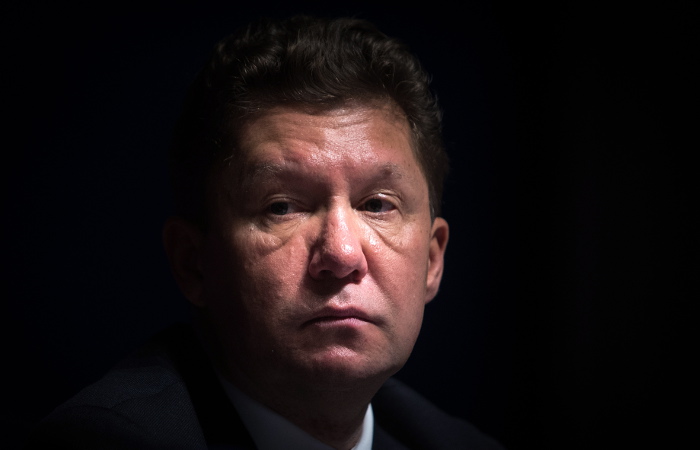 Moscow. 16 February. The contract of the head of “Gazprom” Alexey Miller will be extended for another five years, writes on Tuesday “Kommersant”. The reassignment of the head of the gas giant will take place after coordination with presidential administration, but “it’s just a formality,” said the newspaper’s source in the Kremlin.

The government approved a Directive to the state representatives in the Board of Directors “Gazprom” according to which the term of the contract with the Chairman of the Board of the company Alexey Miller will be extended until 2021. Thus Miller may greatly exceed the life tenure not only of other leaders of state-owned companies, but also their predecessors in “Gazprom” and the Ministry of gas industry of the USSR, the newspaper claims. To compare with Miller on the duration of stay in the Corporation could only Vladimir Yakunin, who joined Russian Railways in 2003.