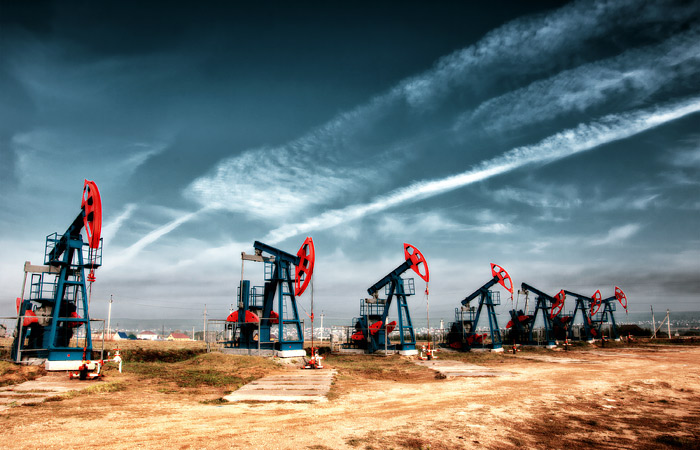 Moscow. 16 February. Russia, Venezuela, Qatar and Saudi Arabia have agreed to freeze production at the level of January on the condition that other manufacturers will join this initiative, said the Ministry of energy of Russia following the meeting of the head of Department Alexander Novak with colleagues from OPEC.

“Following the meeting, four countries – Russia, Saudi Arabia, Qatar and Venezuela – are willing to freeze oil production at the January level, if other manufacturers will join this initiative”, – quotes Agency Novak.

Russia’s permanent representative of the Russian Federation in OPEC, Vladimir Voronkov stated that Moscow is counting on the accession to agreements by all OPEC members. “We hope that this decision will join all member countries of the cartel,” said he to the Agency in response to a request to comment on progress in the Doha agreement.

Earlier Tuesday, Bloomberg reported citing a statement by the oil Minister of Qatar Mohammed bin Saleh al-the Garden following the meeting in Doha that Russia and OPEC agreed to freeze oil production at the level of 11 January. The Minister of oil of Saudi Arabia Ali al-Naimi stated that the country had supported the freeze of production and considers this an adequate level of production.

After Brent rose to $35,5 per barrel went down, prices went below $34 per barrel. Experts believe that this may be because market participants were waiting for more from the meeting.