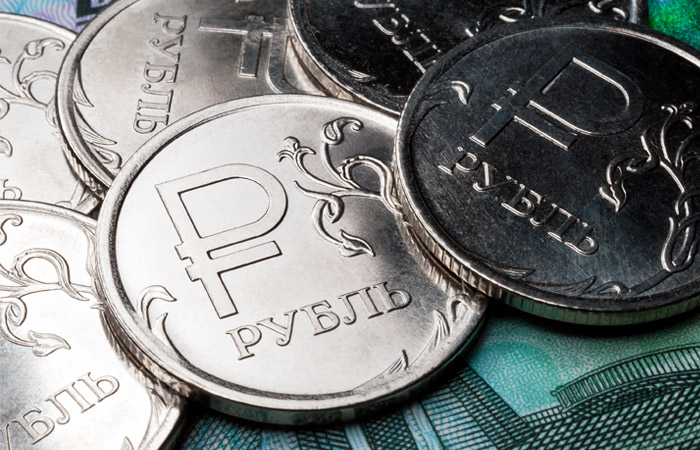 Moscow. 16 February. The dollar has accelerated the decline, has been below 76 rubles in the first minutes of trading Tuesday on the Moscow exchange. The growth of the ruble contributes to the rise in world prices of oil.

The rouble is caused by growth of world prices of Brent oil soared to above $35 per barrel, on the message that the Minister of energy Alexander Novak and Minister of petroleum and mineral resources Saudi Arabia Ali al-Naimi can meet you Tuesday in the morning. This was reported by a source close to the negotiations.